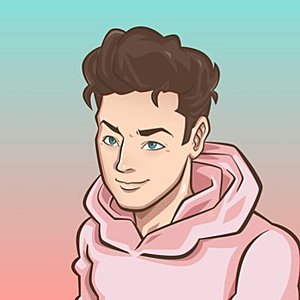 Barely out of his teens, Will Weinbach has carved an incredible career arc for himself. A former junior tennis champion, he began interviewing sports stars for his online channel before setting up Cross Court TV, a dedicated online tennis content channel. He then took an unexpected turn into music making and production and now regularly rubs shoulders with major hip-hop artists like Soulja Boy and Fetty Wap. If anyone has earned the label of “entrepreneur”, it’s Will Weinbach.
Weinbach hails from the town of Greenwich, Connecticut, one of the wealthiest places in the United States. When he was 12, the family relocated south-west to Pacific Palisades, Los Angeles. By that time, he had become one of the top-ranked tennis players in his home state (training at the prestigious Solaris Racquet Club) and also pitched for his local baseball team. However, inspired by LA’s reputation as the home of the entertainment industry, Weinbach decided to set up an online channel where he’d interview sports celebrities. He would get up every morning before school and relentlessly email agents, and slowly began to woo big names, including NBA star Jason Collins and golfer Sergio Garcia.
By the time he began his senior year at high school, Weinbach had founded Cross Court TV, a venture that paired his love of tennis with his growing status as an online celebrity. In 2019, he became a musician, dropping his first track, ‘Another Day’, and gaining tens of thousands of streams. He now also produces top-name hip-hop artists and has founded beatPM, a resource making instrumental beats for independent artists. 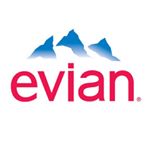