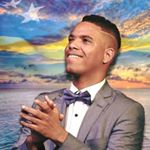 Chairs an international youth-led organic project-platform of leadership and nation building; which he founded and was launched on the International Youth Day 2010 as “WE LEAD”.

Gwendell created the international leadership and nation-building youth platform after his most remarkable achievement in his career as the highest vote-getter of the Youth Elections in 2005, and the longest running President of the Youth Parliament of Curaçao “Hoben Goberna” from 2005 till 2010.

He finished his VWO as the best graduate of his college, then he finished Associate Bachelor in Antillean Law at University of the Netherlands Antilles; While he started the University of the Dutch Caribbean in Marketing & International Management, he did also an abroad study. Which in May 2013 he finished as Bachelor of Arts in Media Communications at the Webster University, Leiden.

He got chosen as Youngster of the Year 2009, Top 5 Most Outstanding Men of Curaçao and got a Wheel of Perseverance Award from his neighborhood-platform.

In 2011 he transcends borders for the country after being recognized as the first ambassador of the global young platform “One Young World”.
Afterwards he became the first youngster in history to receive a diplomatic Government recognition at 23 years old for all the volunteering work and projects achieved in social, labor and for youth development.

Mercelina's political paradigms entrance in 2016 was marked for being the youngest political candidate in Dutch Caribbean history to enter Parliament Elections listed as number two after the political leader and getting the highest votes as youngster for two consecutive elections.

Demographic data for @wenshow's audience is available for free to influence.co users. 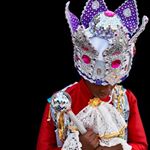 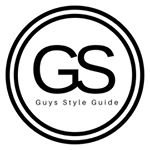 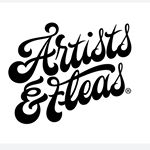 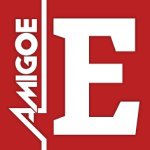 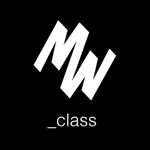 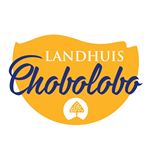 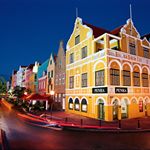 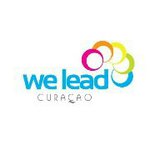