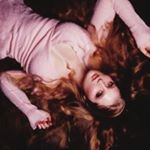 She is also a former Disney cast member, featured in Disney University's training program, and on The Disney Channel and Disney XD.

Variable became a Klout-ranked expert in her fields, a fully certified silicone prosthetics technician, and a working special effects make-up artist, wigmistress, and costumier for stage, television, and feature films such as The Great Gatsby.

A professional streaming host on Twitch and a Facebook Gaming Partner, Variable was one of Australia's first National Cosplay Ambassadors, and has been an invited guest, speaker, and competition judge at events around the world.

Variable strives to use her skills to make the world a better place through hospital visits and Causeplay fund-raisers for charitable causes close to their hearts. 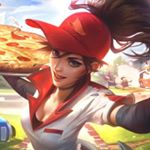 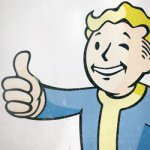 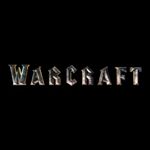 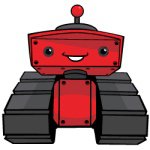 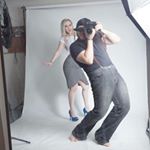 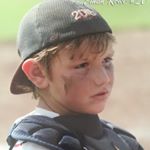 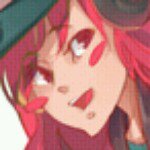 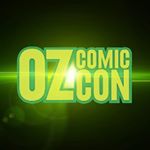