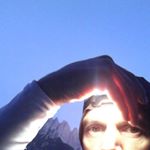 After two decades of cycling I made an overnight decision, to switch this dangerous sport with trail running. After a year of training and constantly imaging myself running at ultra trail, I finally signed for my first 100km long race called 100 Milj Istre 2017. I also managed to finish Ultrapušeljc and Dalmacija Ultra trail in the same year. But luckily I somehow finished my first season with a piece of good luck, when I was chosen to get a free starting fee by lot. The complimentary fee was for one of the hardest Ultra tests in the world called Marathon Des Sables Peru, which was set on the end of November and that meant that I only had three weeks to prepare for it.
Desert runs
Every year on April around 1000 runners attend Marathon Des Sables in south of Morocco, but on November 2017 the beforementioned MDS Peru was premierly placed in Peruvian desert called Nazca. There we had to cope with extreme temperatures, shortages of water, sandstorms and heavy backpacks full of food, because MDS is a self-sufficient type of race. The total distance competitors cover in seven days (full duration of the race) is about six marathon lengths, but fortunately there are also six stages so that you have some time to recover in between. Runners also have limited time to finish an interval, for instance the limit for the longest interval (70 km) was 32 hours. That is why only 220 competitors, of starting 500, finishing the race is not surprising at all. Dehydration, vomiting, bloody blisters, black fingernails, scars and sunstrokes are common companions of sandy adventures and that means that only the most prepared and determined competitors finish the race. His by half shorter but harder ultramarathon brother was unrolling in September and was located on island named Fuerteventura (Canary islands), where I successfully exploited my experiences from Peru and managed to get very close to top 20 runners. There we ran by sharp hot volcano rocks and lonely natural sandy beaches and on top had to contend with sea, which was flooding the racetrack every now and then.
Tickets for one of the world's most elite race
Last year appearance on the premiere of Ultra trail in Oman, which is described as the hardest race ever experienced even by the winner Jason Schlarb and other world known trail runners, such as Diego Pazos “Zpeedy” and Gediminias Grinius, opened me the door to sign for this year's Mont Blanc Ultra Trail which is a life goal for many ultra runners. My experiences, feelings and adventures are best described on my blog, which is available on my website www.ultrarobert.si. “I heard how my body was beseeching, fighting and screaming at the top of it's voice. I felt how it was shaking because of coldness and tiredness. Strong wind made this exotic oriental night a really cold one. But my anorak and sweatshirt were left on one of the refreshment stations, where I left my equipment because I taught that windy sleepless nights are just ancient history. I also left reserve batteries, gloves, beanie, warm clothes and some food there. And dominoes slowly but irrepressibly started to fall. Luckily my inventiveness and ingenuity were still there even after my brain had shutted down. The climb finished with a checkpoint and hospitable natives, which offered us food, warm fire and boost in morale. There I made my bed from cardboard in which Coca-Cola was brought to us, took of my T-shirt and layed so close to fire that I could smell my body hair being scorched. After some minutes my shirt was dry and body warm enough to continue with the stage. Fortunately I still had my arm sleeves and headover with me. I also managed to get a black 100L garbage bag in which I made holes for head and arms and dressed it. I knew that I had to drag willpower from my feet and finally start to move. Therefore I hardl left the warm shelter of this emergency den and headed towards new challenges...!”
After two years, I have more than 20 ultra trail runs almost all over the world.
These trail runs are between 100 and 280 km long. I' am always in the top 10 in my 50+ category. I have a lot of experience in training, competitions, psychological training, nutrition, motivation ... 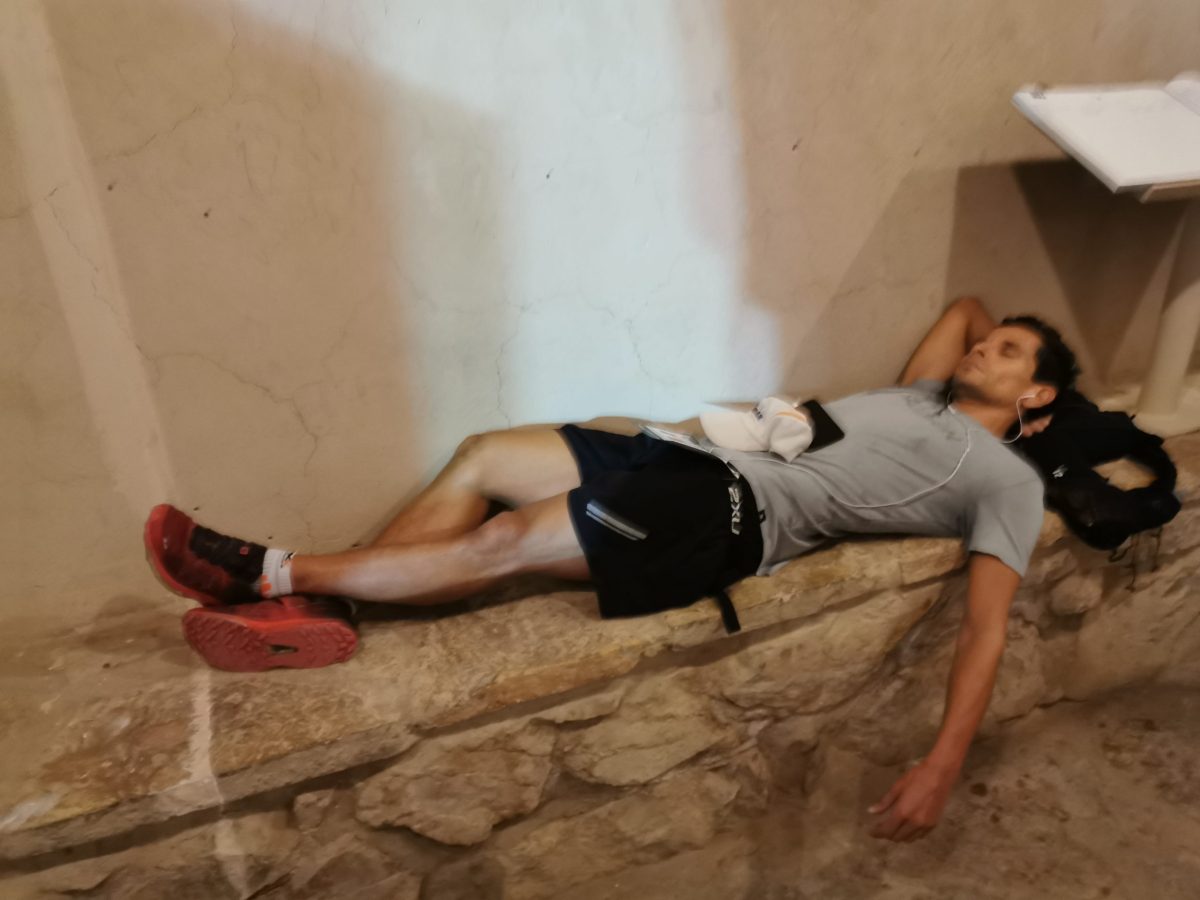 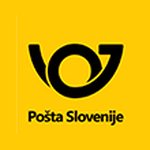