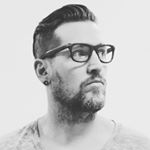 Ty Clark is an abstract artist, writer, filmmaker, storyteller & entrepreneur. As an American Contemporary Artist, Ty has shown in over 15 states across the US and Eastern Europe. He was named one of ten contemporary artists to watch in Austin, TX in 2017 and 2019 by Culture List and lives and paints from his studio in Waco, TX.

In 2014 Ty was a fellow with Praxis Labs Business Accelerator program.

Demographic data for @tynathanclark's audience is available for free to influence.co users. 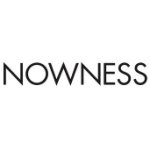 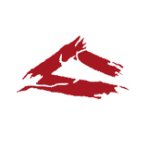 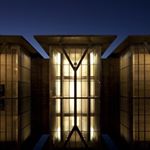 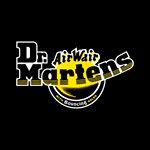 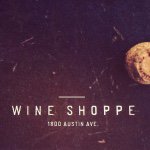 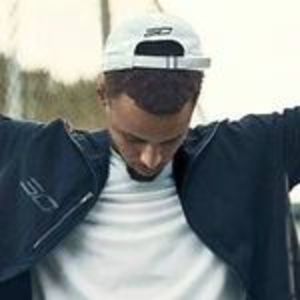 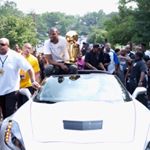 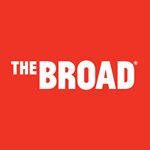