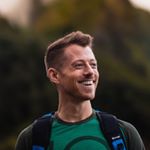 The difficulty with a photo like this is that, once you "throw out" all the vodka, it's gone. So we replaced the vodka with water (and carried two huge water bottles with us for refills) and tried this shot in about four or five different locations along the trail. I was incredibly grateful to be the one behind the camera, because both Kristin and Katie were soaking wet by the time we were done. But me? Dry as a bone ;)

The three of us had spent a full Saturday hiking in the mountains along the Potomac River with the sole purpose of getting a branded photo for Prairie Organic. I took more than 400 photos of this very same shot in about four or five different locations along the trail (and 500+ brand photos in total). It wasn't until the very end, as we were beginning to lose light, that we finally got "the one." And as soon as we got it, we knew. We left the trail feeling accomplished, knowing that we had just barely gotten the photo we came for.

Be sure to see more at https://travelfreak.net. 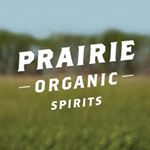 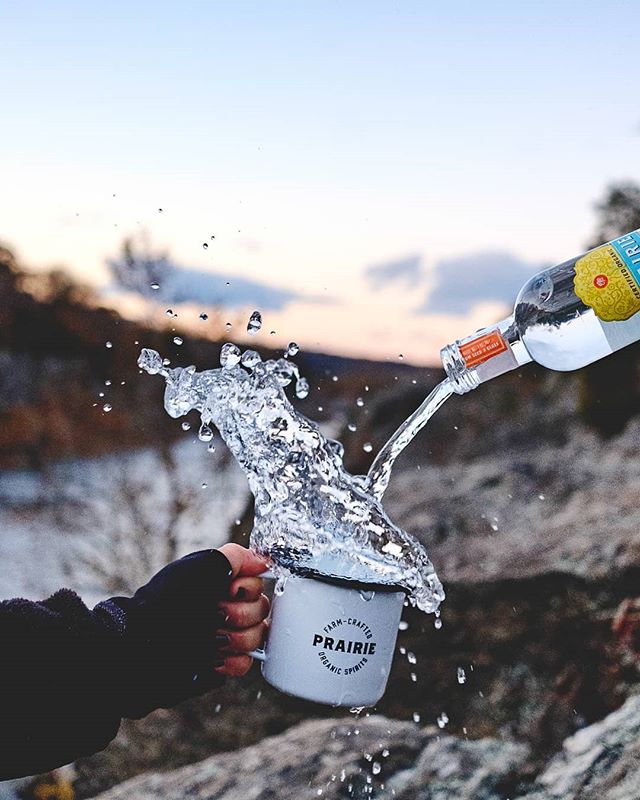