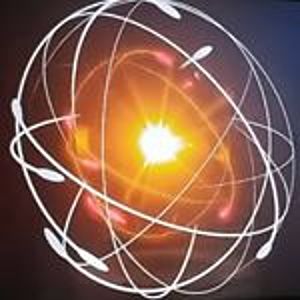 From 2000-2003 he spent a lot of his time in Hollywood, appearing on 9 different television shows: Felicity, The Bernie Mac Show, Brother Garcia, Grounded For Life, 24, The Practice, The Grubbs (Which the pilot was never picked up), The Parkers and 7th Heaven. Since then he has appeared on music television specials such as "The Martin Luther King Celebration Tv Special" singing "Footprints in the Sand" with American Idol's season 2 Winner Rubin Studdard, along with the Black Academy of Arts and Letters choir conducted by Curtis King. And in 2013 he starred in a health commercial for the UT South Western Medical Hospital Center.

He's acted in 2 Musical Plays, a 7 show run of "It Was Just A Dream" starring as Michael Jackson in 2002 which he says was a "Full Circle Moment" and a "Dream Come True". He also co-starred in the iconic musical "Little Shop Of Horrors" from 2007-2008 receiving outstanding reviews for both plays. And in the spring of 2008 he made a Guest Appearance in Damiek Barrow's Comedy play "Ginger Biffs" a comedy about terrible restaurant service.

Throughout 2 decades, Trent has put on a dozen showcases and Live performances entertaining many people in the country, Young and Older and he isn't planning on stopping anytime soon. He currently has new dance projects brewing in what he calls "The ArtCave volt:
Just recently released a new dance project on November 4th entitled "4TH BASE", Has a Spring 2017 Dance Project coming called "FREEDOM'S JOURNAL 1827", and a Summer Annual Dance Project called "RAVERZ HEART".
Taking his dreams out of his sleep and bringing them to life for all to see and enjoy spreading his gifts of Love and Laughter. 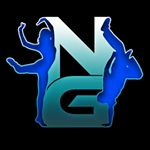