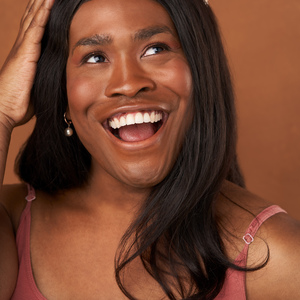 Ava Davis, a Sundance Fellow and also known as the Duchess of Grant Park, is a trans actress, producer, and writer living in Atlanta, Georgia. She is also an advocate for increasing trans and queer representation, especially that of black and other minorities. She founded her production company, Studio Vosges, in 2019 with the expressed purpose of telling the stories of queer and trans (GSM) black, brown, and beige people. She hosts the talk show, The Ava Davis Show, on you42.com.

She holds a Bachelor of Arts in Comparative Literature, with a focus in art history, film, and creative writing, from the University of Georgia, and has made Atlanta her home, along with her partner, two standard poodles, one Bengal cat, and one Russian ragdoll cat.

She has acted in, written, and produced several short films, including Feast, The Decision, and the short film The Duchess of Grant Park, about a trans woman who claims the Grant Park neighborhood of Atlanta as her duchy.

Ava Davis’ stage credits include Alice in Wonderland, The Laramie Project, It’s A Generational Thing, Stuck, and Locked. In addition, she has performed with the One Minute Play Fest, including a special performance in collaboration with the Queens Theater in New York City to celebrate the 50th anniversary of Pride. She also performs sketch comedy and collaborates with Critical Crop Top.

She is currently working to produce and secure financing for her first feature film, The Waltz. 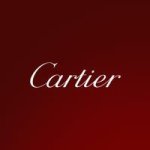 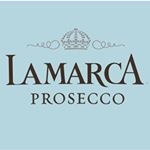 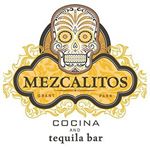 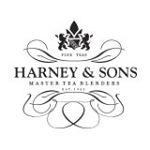 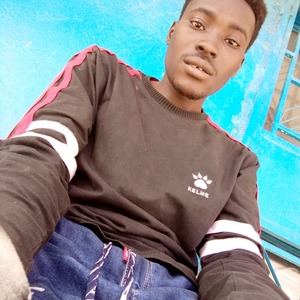 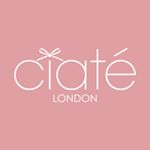