Stephanie Yanez is an Anime singer, model, and influencer. She won AX Idol, an Anime singing competition held at the biggest Anime convention in the United States, Anime Expo. Stephanie has released numerous original albums and cover albums in Japanese and English which are all on iTunes, Amazon, Spotify, etc. She has toured all over the States and in Japan. She also is part of the synth pop duo group Cali Crisis with indie artist Plasmic. She officially collaborated with Crypton Future Media’s Hatsune Miku with “Ultimate Miku World”, an exclusive song and animated music video featured in the game TinierMe. She also was an official character and had two other singles featured in the TinierMe game. Stephanie was seen on TV as the Tokyo Reporter for Anime Select’s Comcast On Demand documentary and series “Crazy Sexy Tokyo”. Stephanie created an original song with producer Sotui called Happily Ever After for Tokyopop Grimms Manga Tales trailer. She promoted the anime Yo-Kai Watch where she danced with the mascot Jibanyan for the first US debut of the anime series at Moshi Moshi Nippon Festival. She has also promoted the Japanese company San-X and character Rilakkuma at various events as a Rilakkuma Kawaii Girl. Stephanie was featured on the Japanese TV program Spesha Area Space Shower TV featuring singer Kyary Pamyu Pamyu where she commented on Stephanie’s rendition of Fashion Monster on the ukulele. She has worked with San-X, Crypton Future Media, galaxxxy, Sanrio, Aniplex, Geneon, IVE Sound, Broccoli, Gcrest, Victor Entertainment, Ingram, Her Universe, Hot Topic, Level-5, Nintendo, Yokai Watch, Loot Crate, GKIDS, Universal Home Entertainment, Viz Media, Tokyopop, Anime Selects, Comcast On Demand, ACDC Rag, Listen Flavor, Care Bears, Tune in Tokyo, Creatorsguild, etc on numerous projects. 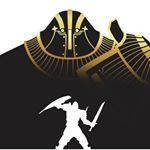 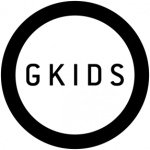 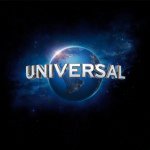 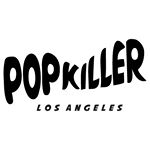 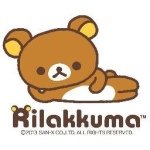