Namibian rapper SLAMMER – real name: Jeffrey, Brian, Gregory Haoseb was born in Windhoek city on 03 February 1988 at the Katutura Hospital at 9h00 AM on a Wednesday.
Slammer was raised by his single mother Rosemary Haoses a teacher at Auas Primary School with the help of his late grandma Salinde Haoses. He is the 1st born of 5 siblings & 2 close cousins
When Slammer was a baby, his family first settled in the Old Location, but because of apartheid they were forced to move to Dolam Katutura.
Slammer Later moved to Damara location, where he lived with his grandma in Malaika Draai, then later stayed with his mother in Okuriyangawa after selling her house. The two then moved to Gemeente Tien where they lived in a 1-bedroom apartment for most of his teenage years.
Melvin, a close cousin of Slammer became the first to introduce him to hip hop after he played him a Tupac & Eminem cassette. He fell in love instantly.
Slammer started Kinder Garden at Mugagabe Kinder Garden & began primary school at Pupils’ Primary School (P.P.S.) until half of grade 3 & continued from grade 3 – 7 at Auas Primary School.
At 11yrs in “Gemeente Tien”. Slammer became part of a notorious street gang called “1-8-7” where he met “Dougs” , a feared leader of the gang in Katutura.
Dougs was a role model to Slammer, he was always amazed by Dougs underground rap talent, and because he wrote rhymes & had instrumentals to rap on…. The two were more connected.
He later went to a then predominantly white school at Academia Secondary School where he was officially going to kick-start his music career…. however…. things didn’t go so well for the rapper.
although his mother did her best to provide for him, she could only afford the public bus as a means of transport to school…. kids made fun of him because of that & was regarded as “low class” because he was from Katutura.
During he’ s years at Academia he would get picked on…he also experienced bullying by most of the learners at school. Kids would tease him. He then started to hang with white kids cause the black kids made fun of him..
However,…things did not change as he’s white friends would make racist remarks. This lead him to hate school & he ended up failing grade 8… later grade 10.
In grade 10 at Academia, the rapper got expelled twice. one time for stabbing a teacher and another time for getting involved in several crimes and got arrested in front of the learners during the grade 10 examination.
One Thursday evening in Gemeente Tien….Dougs told Slammer to write a quick verse about “Summer Time”….he would perform that song for the first time together with Dougs for a show on Friday night at Shifiti High School. That night he wrote the verse and rehearsed it the whole Friday.
Later that afternoon… as Slammer & the “1-8-7” got ready for the show.. ..They heard terrible news about Dougs.
With only a few members from Dougs gang present with him…..they got ambushed and were out-numbered.
Rudy…a member of the 187 gang…..got stabbed in the heart & died instantly….Dougs was stabbed twice in the lungs but had escaped and was admitted to the Hospital.
The next day, knowing he would not make it…. Dougs asked his family to send a massage to Slammer…..asking him “not to give up on music & to promise to put 1-8-7 on the map….Later that Saturday, Dougs was announced dead…..
When Slammer heard what Dougs asked him to do.. He decided to become “The 1-8-7 Rapper” as a tribute to honor his late friend……Dougs.

2003 Slammer and his mother moved to Windhoek- North where he got introduced to his first music producer & mentor…… Eclipse.
Slammer was later signed under Eclipse’s label “Mad Boy Genius” (M.B.G) & became a well known rapper in Namibia since.

Demographic data for @slammer_187rapper's audience is available for free to influence.co users. 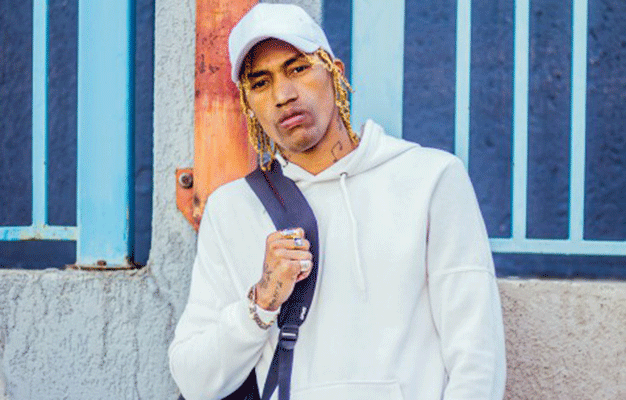 About a decade ago Slammer was featured on Paradox's star-studded 'Swag on Remix' where he... 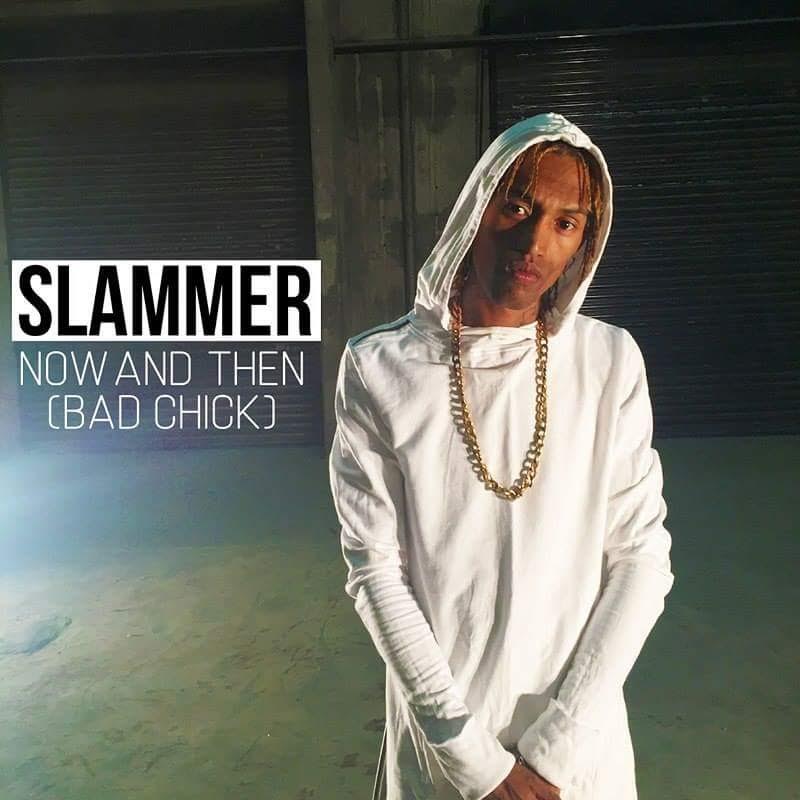 Slammer is back hot and heavy with a new single titled Now and Then (Bad Chick) produced by MZ....

Slammer is back hot and heavy with a new single titled Now and Then (Bad Chick) produced by MZ....

About a decade ago Slammer was featured on Paradox's star-studded 'Swag on Remix' where he...