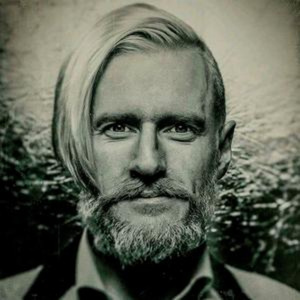 Stevo Timothy is a comedian, actor, disability activist and fundraiser.

Stevo started doing sketches in his car 6 years ago. His alter ego Farmer Michael immediately became a viral hit with upwards of half a billion views combined and reshared and uploaded by the largest sites on the internet. Within two years of starting Stevo did his first Vicar Street gig, the Mecca of comedy in Ireland. He has went on to sell out live shows all over the UK and Ireland and have become cult heroes of Everton Football Club.

His sketches have also appeared on TV on CNN, Fox, ABC, RTE and TV3. He is also known for his celebrity encounters, having met UFC legend Conor McGregor, which featured in all major news outlets around the world.

In the last two years Stevo had taken on the mantle of fundraiser raising over 100,000e for the Irish Wheelchair Association by cycling 5kms on a bicycle despite using a wheelchair and crutches to get around. He then set up a wheelchair boxing event v Olympic Medal Winner Paddy Barnes which garnered huge attention all over the world due to Conor McGregor's interest and huge donation. Stevo also appeared on the Late Late Show to discuss his mental health, alcoholism, disability and the crash that left him disabled. Tg4 was later to feature Stevo’s life story in a documentary which got a huge reception. 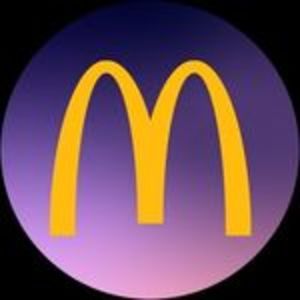 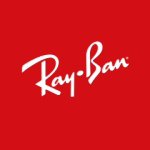 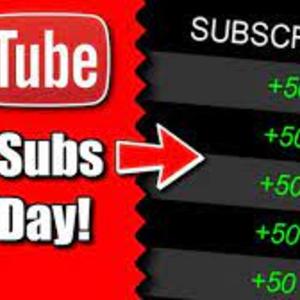