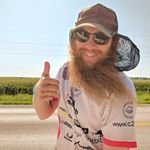 My Name is Eric, I am a British born 29 year old who has been living across Europe for the last decade.

After spending years overcoming an alcohol addiction which left me hospitalized for almost 2 weeks, I decided to do something positive with my life. After never running at all I took on the challenge of running races for charity, like a lot of people across the world do. Although for me this has turned into an obsession for me. After raising almost €10,000 for Spinal Research in the last few years, my running challenges have pushed me further and further until now....

Starting in April 2018 I will begin my 4,200 mile trek from coast to coast across the United States. I will be making the journey entirely by foot with the majority of it being running, and the journey taking me around 8 months whilst hoping to raise £50,000 for charity. 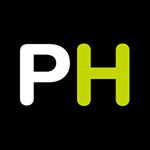 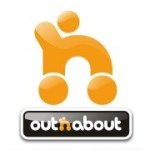 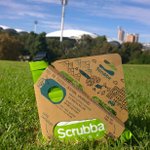 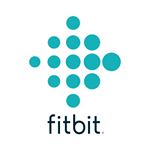 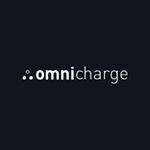 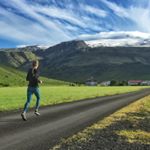