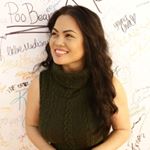 She is also the Co-Founder of mydiveo.com, the largest directory of video resumes in the world, that speeds up the process of discovery, hiring and collaboration by providing artists, influencers & brands with a mobile video portfolio highlighting their talents & social reach. mydiveo was acquired by premier video ad network Engage:BDR, a company that recently went public re in the Australia exchange.
Prior to her current role, Roslynn was the Head Artist of Relations at MySpace.com for a decade, a company she helped launch and was known as the first global social network which gave inspiration to YouTube, Instagram, Facebook and Twitter that were created after MySpace. During her tenure, MySpace was the #1 website in the world with over 300M users globally. She's also been seen on CBS and MTV hosting red carpets at the Grammys and MTV Awards.

Demographic data for @roslynnc's audience is available for free to influence.co users. 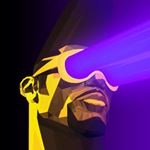 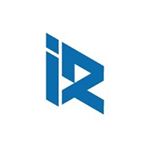 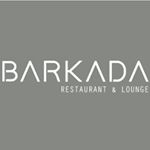 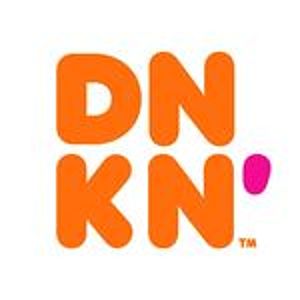