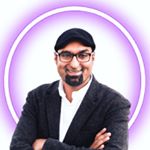 I was a talker, not a doer.

These are some of the worst characteristics to have coming from an entrepreneurial family.

I was 16 when Dad passed, and I remember thinking as an only child, I'm all my Mom has and more importantly, she's all I have. My attitude in scaling in life leveled, and taking risks became a BIG NO-NO. But I knew that I wanted to be successful, financially independent, and give back to people, especially people like me, who underwent emotional pain from loss and financially struggled.

I just didn't know how and more I lacked the will to learn. I was a daydreamer.

One day, while working as Banker for US-based bank in 2013, a client told me that it was going to happen for me at the right time, and when that time came I needed to tackle the opportunity with every grain of my body. After he said that, I felt an urge to conquer the world, or as my Grandmother used to say, 'claim your stake on earth.'

I started to prep myself for the NEXT big thing, I was ready, I was riped, and I quickly became more confident in achieving my dreams.

Around the same time, two life-changing events happened relatively close to each other - I got married, and my Mom passed away. On one hand, I found my partner, and, on the other, I lost my greatest ally, the woman who raised a Man. And once again, I dimmed my spirits, closed the shades to bigger and better things until LIFE breathed back into me.

I started working with an NGO - my job was to get as many financial donations as I could to put it into the pockets of those suffering from starvation, turmoil, and didn't have access to the same opportunities many of us in the states have.

I did this for nearly 6 years, and I became a JEDI at it.

I learned how to market not just fundraising events, but also myself. I learned quickly that people don't give big donations to logo's or organizations, they give it to friendly faces they trust.

Since I started, I've raised over 7 million dollars - all benefitting orphans, widows, and refugees, worldwide. My favorite and one of the most effective avenues of bringing funds was online, and I figured out how to reach donors interested in changing other people's lives!

And today, I am the President and Marketing Expert of Purple Sheek Media - my transportation for helping non-profits grow in a profit driven world! Over the years I've learned the secrets of marketing to sell out events, earn the trust of donors, volunteers, and team members using both online and offline techniques. I put together an effective strategy designed specifically for growing Non-Profits in a digital economy because I understand the struggles and promises Non-Profits have and make. 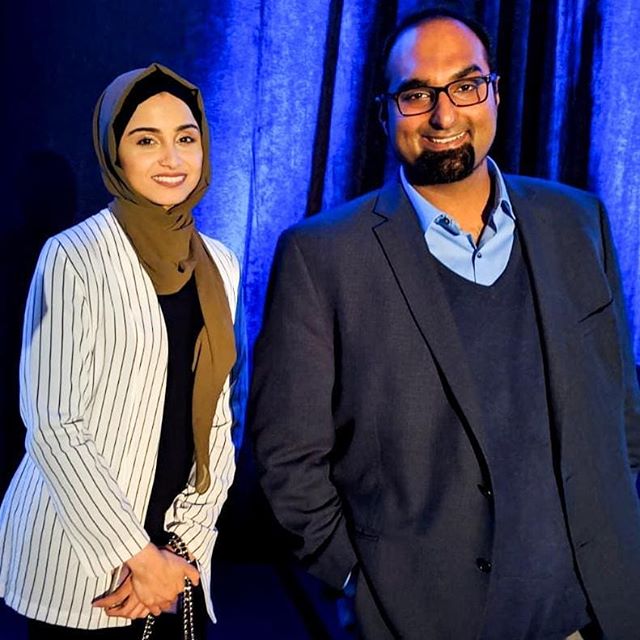 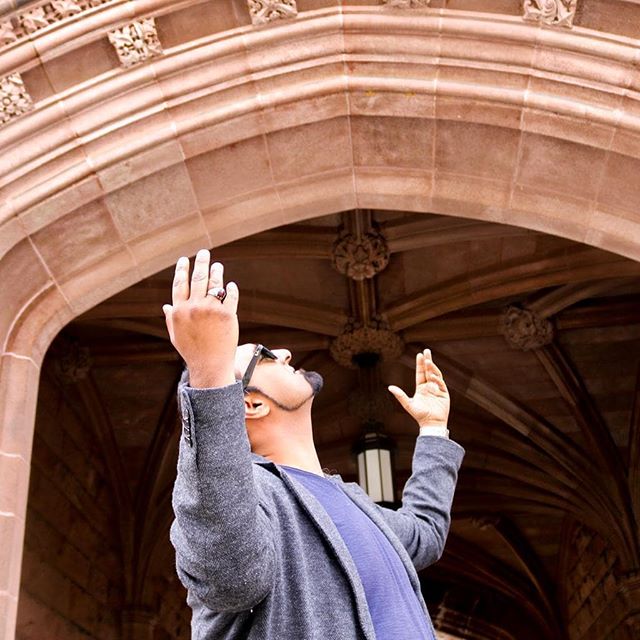