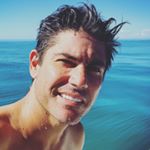 The change starts within you!

Originally from the Mexican capital, Poncho de Anda began his career in 1996 as a radio host and producer for Alfa 91.3 in CDMX. From there he ventured to work in television where he began his career as a presenter for TV Azteca's Channel 7 before moving to the US in 2001 and working for Telemundo.

Since then De Anda has worked as a presenter for different morning shows, reality shows and special events in the main networks in the United States and Mexico. Among the most outstanding productions are the musical reality produced by Emilio Estefan "New Voices of America", the Miss Universe Pageant and the Macy's Thanksgiving Day Parade.

In 2010 Poncho de Anda co-hosted the morning Univision's "Despierta América", where he also hosted the reality show "Dale Con Ganas" and participated in issues 48 and 49 of Rose Parade in Pasadena California. In 2013 Poncho was the host of the Simon Cowell franchise "El Factor X" and a year later, he returned to Mexico by the hand of TV Azteca as the main presenter of the morning "Venga la Alegría".

For the same network, he worked as host of the reality shows "Soy Tu Doble VIP", and the game show "Don't lose the ticket." In 2017 De Anda returned to the United States where he has served as host of the Univisión reality show "La Gran Sorpresa", TEC + HUMANA by Discovery and the "Mundo CNET" for HITN.

In 2016 he began his preparation in the area of ​​personal growth and has specialized as a certified coach for The Three Principles, Zen Coaching and the power of attraction. Since 2012, he has run his own content house iKaBron Lab with offices in Miami and Mexico City, where he has worked for clients such as Sony, Uninterrupted, Cinemax and Discovery among others. 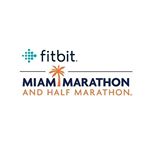 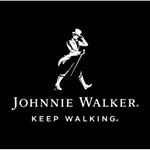 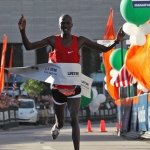 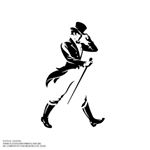