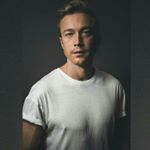 JOEL SERRA BEVIN aka Papa Serra Jr was born in New Zealand and grew up in Tasmania, Australia’s southern-most island and quite literally the end-of-the-world.

He passed eight years working as an Economist in Melbourne, while on the weekends running a supper club out of his apartment, and also enjoying 15 minutes of fame on Masterchef Australia (the videos exist somewhere on the dark web).

Realising he preferred cracking nuts over crunching numbers, Joel left life as a consultant and moved to Barcelona where he founded Papa Serra Culinary Adventures (named after his Catalan great-grandfather). He launched a Barcelona rooftop supper club, collaborated on pop-up dining tours around the world, and hosted culinary adventures to all parts of Spain.

From there, Joel went on to lead the private chef and social dining movement around the world, convinced by the power of food to unite. Combining food, technology, culture and innovation, he remains driven to make the world eat better and together.

With heroes ranging from Hunter S. Thompson to Anthony Bourdain, Joel strives to create work that is original, entertaining, and always delicious.

Demographic data for @papaserrajr's audience is available for free to influence.co users. 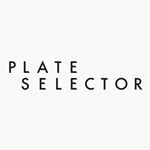 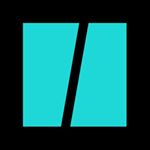 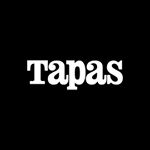 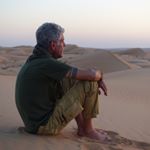 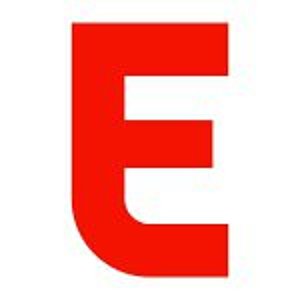 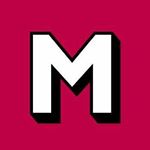