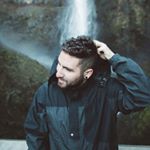 Cinematographer Nick Mahar has emerged as a refreshing young talent at the forefront of commercial and music cinematography. His work portrays a saturated and almost hyper-real world.

Nick has worked for some of the biggest names in music like Macklemore & Ryan Lewis, LOGIC, Sage the Gemini, and Trey Songz while lensing some of the biggest commercial brands in the world. Countless brands have relied on Nick’s keen eye for details to bring their content to life. In 2015 he made his way into narrative cinematography where he shot his first feature film as Director of Photography as well as 2nd Unit on a few others.

In 2013 Nick started to become more interested in Photography as an outlet to film work. Instead of focusing on 24 frames per second he was able to focus on one shot. Since then his photos have been featured by the likes of Instagram Music and 500px as well as gracing magazines such as XXL, American Express's Departures, and more. In 2016 he was named Kaboom Magazine’s Top 40 Photographers you have to pose for.

From the SF Bay Area to the Greek Island, Nick has traversed the globe with an eye attuned to beauty and the human emotion.

Demographic data for @nickmahar's audience is available for free to influence.co users. 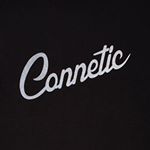 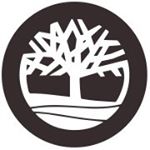 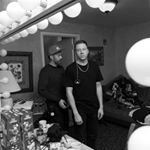 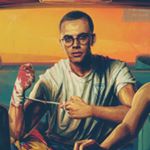