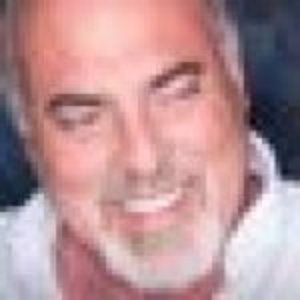 Consultant, industry analyst, and prolific author of over eighty white papers hundreds of articles, blogs, books (including the groundbreaking book on Decision Management, "Smart Enough Systems," and dozens of webinars. As an industry analyst, aa well as a featured speaker internationally and the founder and Principal Analyst at Hired Brains Research, an advisory and consulting firm providing context and advisory services, specializing in the application of AI, AI Ethics, data architecture, analytics, data science, and decision-making, infused with experience leading implementations.
With an academic background in Algebraic Topology, Neil began his work as a Property and Casualty actuary with AIG in New York before forming Hired Brains in 1985 to deliver predictive analytics services, software engineering, and systems integration, applied expertise delivering environments for decision making in fields as diverse as healthcare to nuclear waste management, manufacturing, actuarial and many others in between.

Neil directed his firm to be n an early implementer of Expert Systems and advanced analytical systems for fields such as yield management, sustainability, valuation, and many others. He managed one of the first consulting firms to deliver large-scale data warehouses and analytical environments as early as 1990. As an industry analyst, Neil focuses on the needs of organizations and the capabilities of technology by providing context to the often-bewildering choices facing organizations, rather than producing market studies ranking companies as other industry analysts do.