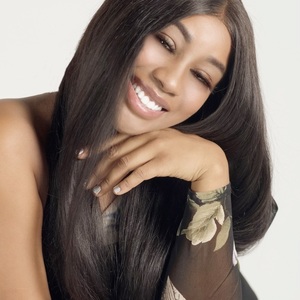 Miss Conversation Piece is a journalist, brand ambassador, and actress. Her published work has collectively gotten over 5 million views between her various media placements. She has freelanced for outlets such as- EUR Web, Vlad TV, Hip Hop Weekly, Baller Alert, The Shade Room, WorldStar Hip Hop, Afterbuzz TV, Black Hollywood Live, Focus TV Network, The Jasmine Brand and has interviewed A-list talent. She is now a host of The Kaliente Girls on Dash Radio.

Her journey in media began after independently publishing Conversation Piece Magazine in her hometown of Memphis, TN. After three years, she decided to take her work to a visual platform and is now located in Los Angeles, CA where she is destined to be the next big thing online and on your TV screens. Miss Conversation Piece began building the brand Conversation Piece in 2007 and has since been featured as an actress on MTV, ABC, TV One, CW Network, & national commercials for Budweiser, Def Jam, and Cheetos. 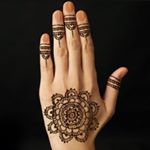 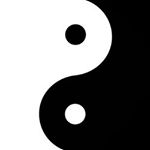 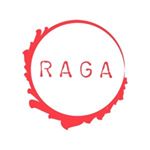 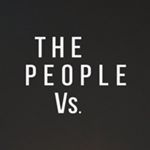