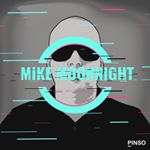 Mike Moonnight is a Producer of Latin, Brazilian and Reggaeton.

Very soon, he as started to mix on is parents Club in Portugal. At age 16 he managed to do all night sets; we were on the year 1995.

In the year 2006 he let is parents Club to be resident at Via Lactea for 3 years. At this time he knows Mark F, who would become one of is best friends and with who as learn the first steps of production, and then the adventure begins! In the year 2011 they remix a song "SOU FODA" with Naiara Azevedo, in 2012 is a Hit achieving the top10 on iTunes in 8 countries including Brasil and Portugal.

After that he as started to work with other artists like Vic J, DM'Boys, Rick e Rangel, Alex Mica, Tony T, R.I.O., Socra, Bigstar, Gaby El Gringo, Alan Pop, NBBACK and others...

2015 he makes the Remix "El Perdon" from Nicky Jam and Enrique Iglesias.

On 2018 "Delicia Tchu Tcha Tcha" becamed viral thanks to the Tik Tok App and as been elected "Best Dance Music Of The Year" by Douyin (Chinese Version Of Tik Tok). 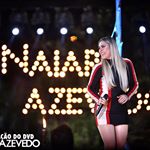 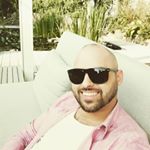 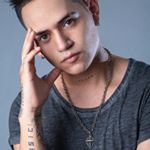 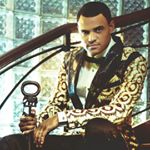