I am a journalist, businesswoman and on-camera talent best known on A&E Networks non-scripted television series, Storage Wars, featuring the lives of professional buyers who scout for treasures from defaulted storage lockers.

After graduating with a Photojournalism degree from the University of Texas at Austin, I worked as a freelance writer for D Magazine before moving to New York City to work as Assistant Editor at Architectural Digest Magazine. I also created and produced a video blog on ArchitecturalDigest.com published each month from Jan 2007 - June 2009 called Mary's Finds presenting furniture, home decor, shops, designers, and other selected items that were affordable, newsworthy and of great design.

After five years at Architectural Digest I moved back home to Dallas, Texas in 2010 and opened my own store, Mary’s Finds, under the same idea as what I did at Architectural Digest Magazine's vlog: selling an eclectic mix of refurbished & repurposed furniture, unique vintage, handmade, and one-of-a-kind wares. In the course of running my shop, an A&E Producer stumbled into my store by chance and I unexpectedly became the next main cast member on Storage Wars: Texas. The show lasted 3 seasons from 2011-2014 in which I appeared in 57 episodes. I gained widespread popularity and was most known for my creative artwork & innovative refurbished items I made out of the salvaged items I found in storage lockers. I saw the auctions as an opportunity to source new inventory for my store in the hopes to bring it to the next level.

When Storage Wars: Texas was canceled in 2014 I closed her storefront in Dallas, TX when I was offered an opportunity to be on the cast of the original Storage Wars series in California making marysfinds.com an e-commerce store only. I started Storage Wars in season four and remained a lead cast of the series finishing its twelfth season In 2019, appearing in 98 episodes. Currently, I have been focusing on my E-commerce business marysfinds.com and looking for other opportunities to pursue. 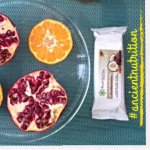 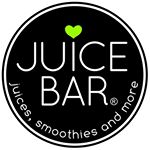 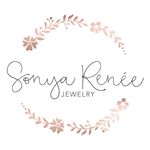 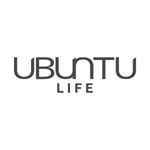 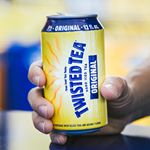