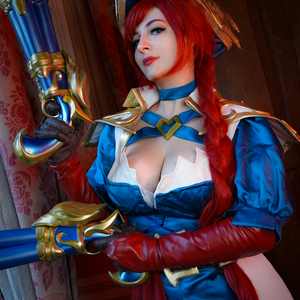 I’m a Italian Cosplayer with German rooths since 2008, always making my costumes, weapons and accessories personally.

Graduated in fashion and costume, I am an experienced seamstress and costume designer with almost a decade of experience in the field. At the moment, I have created and worn over 80 cosplay costumes for, showcases, conventions and photographic sets.
In addition, I have created costumes on commission for Italy and abroad, competing in contests since 2011.


I attended most of the major competitions, winning numerous awards. Among the most important awards I got a second place in the ECG selections, second place selected Eurocosplay, selected ICC, Best Female at Comicon, Best Female and Best Interpretation, Salerno Comicon and Cavacon respectively, plus a number of minor awards. Acctually I represented my country in the Clara Cow Cosplay Cup (C4) 2019.

I have also various experiences at Italian and foreign events as Guests, joining the Final Fantasy XIV Fan Fest in Frankfurt, organized by Square-Enix as Shiva and in 2019 I worked with Wizard of the Coast Italy as Liliana of the Veil for Magic The Gathering Arena at Napoli Comicon (one of the biggest South-Italy conventions.)

In April 2020 I collaborated with Gamigo Group for their Cosplay Contest as judge and created a Cosplay from the game Aura Kingdom for the company.

In addition, I have made use of my knowledge of English and German for some international cosplayers working as interpreter at conventions like Cusplay Pisa or Festa dell'Unicorno.

I was, between others, guest and member of the Jury at Lucca Comics & Games, our biggest italian convention and I was guest at Akumakon in Galway(Ireland), Brussels Comic Con, Nice Geek Expo, Austria Comic Con, Yunicon, Y-con (Slovakia), Magnificon (Poland) Budapest Comic Con (Hungary), Pyrkon (Poland) and many more Conventions in Italy and Europe with many other collaborations in progress. 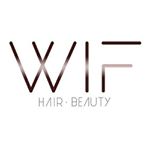 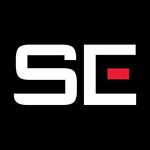 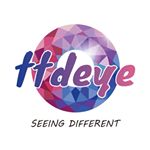 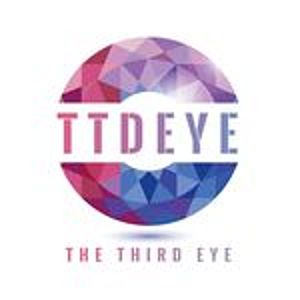