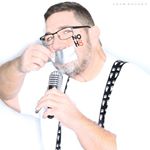 Scott Fullerton is the Producer and Host of the "Left of Str8 Show," a twice weekly LGBT Talk Radio Show, that features celebrity and personality interviews in the areas of Entertainment, Foodies, Books, and LGBT Activism. The show airs on Mondays and Tuesdays LIVE from 5-7pm EST. The show can be found on iTunes, Spreaker, Blog Talk Radio, TrueFM Media, and many more outlets. The best feed is directly from www.blogtalkradio.com/leftofstr8

The radio show and combined social media have a strong reach in both the LGBT Community and with our Allies who have an interest in Entertainment, Foodies, Books/Authors, and LGBT Activism. The show was recently a brand influencer for the INNdulge Resort in Palm Springs, California, where Scott was the Artist in Residence at the Resort for the entire month of August, where he brought LIVE celebrity interviews to the resort and featured some of the best restaurants in the city. He will soon be taking the show to Fort Lauderdale, Florida; Chicago, Illinois; New York, New York; and upstate Michigan.

Though the social following on Instagram is relatively small, the response rate is better than most influencers and are all targeted followers without real interest in the radio show and Scott. The biggest influence is on Twitter with almost 8k followers who are all primarily organic and a great response rate as well. Scott does not believe in "buying supporters" thru companies that sell followers.

If you want to target the LGBT Community and our Allies with a strong response rate and verified followers, Scott and the Left of Str8 Show has very reasonable promotion and advertising rates and you should contact him at [email protected] 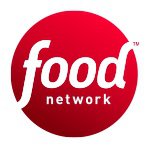 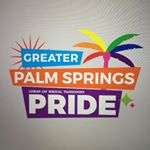 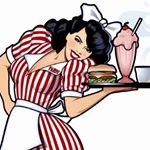 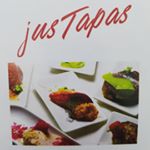 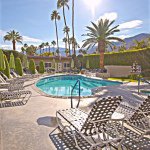