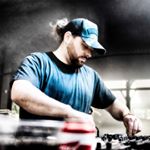 Birmingham’s very own DJ and producer, K Royal AKA Karl has proved himself to be a new hot topic within the electronic dance scene and a name to look out for. His love for music and passion in delivering to the crowd is a key element to his journey.

Born and bread in Sandwell, West Midlands, UK. K Royal’s journey began at an early age listening to a variety of music from his parents record collection but the real penny dropped at age 13, after watching footage of Carl Cox’s set who transfixed those in the crowd and left Royal buzzed. From then he saved and bought a set of turntables knowing that DJ’ing is what he wanted to do. He began experimenting, learning to play Hard House and Trance and soon on becoming a professional nightclub DJ.

K Royal is now an established name within the Midlands clubbing scene playing at major events such as Birmingham Pride, Technicolor, and clubs including Gatecrasher, now PRYSM, StarWorks Warehouse, Electric Night club, Amusement 13 and many others. He hosted crowds from 200 to 3000 people.

Royal knows how to deliver a set, believing that music is the heartbeat to a good night— he knows how to respond to his crowd. Artists such as UB40, Bob Marley, Stevie Wonder and LL Cool J were major influences in Karl’s journey as well as his love for House, Garage, Jungle, Soul and DnB. His engagement in all kinds of music means he is versatile and adaptable to any environment and crowd.

He has been targeted by major promoters to play in places like Ibiza, Amsterdam and Dubai recently but at the moment is embodied in his own creative scene—producing and developing his own music and individual style, with the hope to soon venture into designing a clothing range. But performing abroad is still on the cards and will hopefully be sometime soon.

His first K Royal release was with Bloc Beatz Records with track ‘We Gone Do This’ with remix that have caused a splash in the underground and commercial music scene.

K Royal’s musical career has rapidly picked up and will continue to grow as he now looks on to collaborate with bigger artists and to build his brand further to let everyone know what he’s all about.

Demographic data for @k_royaluk's audience is available for free to influence.co users. 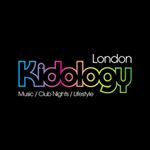 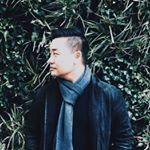 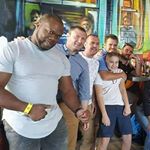 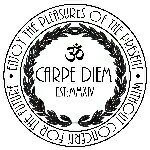