Jon Leland is a leading marketing communications expert  who has been a media innovator for over 45 years.

In the seventies, Mr. Leland founded one of the first narrowcast radio networks. In the eighties, he was a cable TV pioneer who founded the creative services department at the USA Network. And, in the nineties, Leland wrote, produced and directed original video programs.

Corporate video projects have included two "future vision" videos for Pacific Bell and an interactive TV prototype for Oracle Corporation that was displayed at Disney World's Epcot Center. Clients have included AT&T, HBO, Hooked on Phonics, Lifetime Cable Television, Madison Square Garden Network, NEC America, Paramount Home Video, The Hunger Project, Viacom and Xerox, among others. Jon has received numerous corporate video and educational video awards, and his “Distinction Video” for The Hunger Project was aired on TV around the world and translated into 13 languages.

As a champion of new media democratization, in 1990 and 1994, Leland created and hosted two educational video programs about the emergence of low-cost, digital video production. These “Video-Video” programs received sponsorship support from Adobe, Autodesk, Avid, Sony and Videography magazine, among others.
As part of his transition into online digital marketing, in 2012, Jon authored the small business primer, "Internet Marketing: 8 Key Concepts Every Business MUST Know” which has received 15 five-star reviews on amazon.com.

Mr. Leland has delivered numerous keynote speeches and webinars, and he has led workshops worldwide including in Hong Kong and New Zealand. 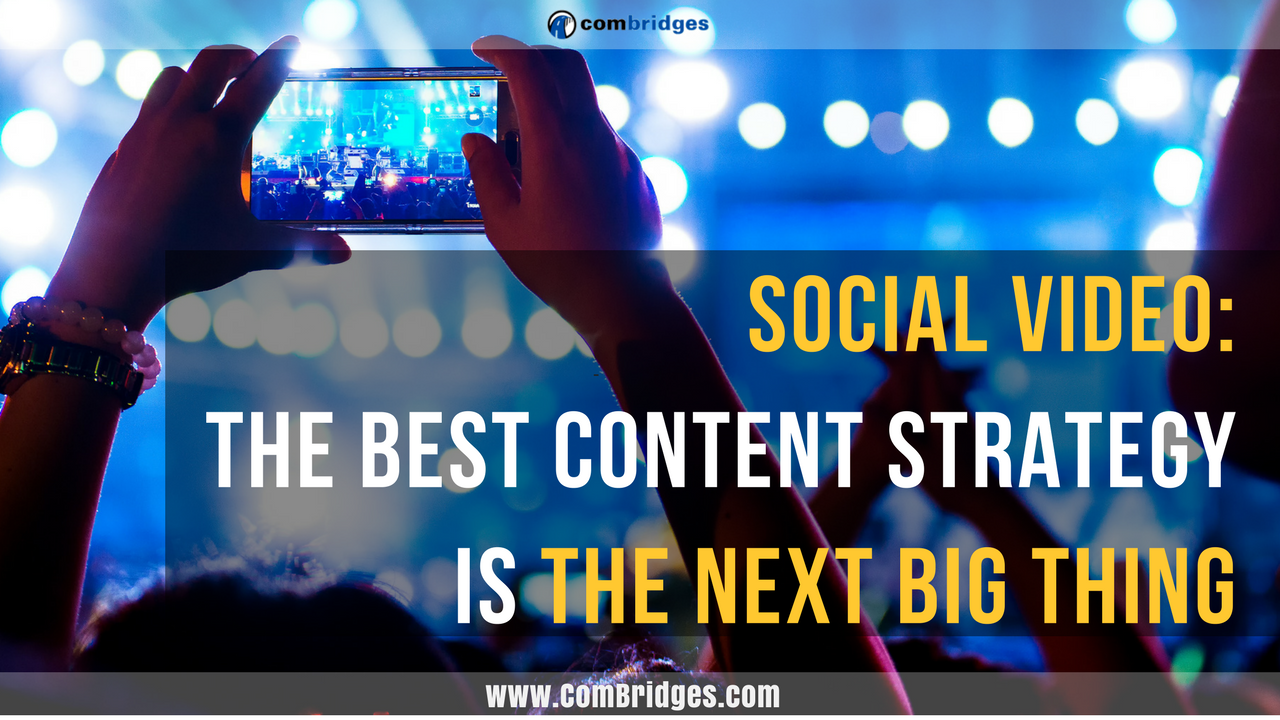 Digital Marketing Strategy: Why Is Social Media Video The Next Big Thing?

The most powerful form of social media marketing is now video via social media. This VIDEO blog...

Sad, but true: Email marketing is more complicated than most people think it is. In a recent Fast...

Sad, but true: Email marketing is more complicated than most people think it is. In a recent Fast...

Digital Marketing Strategy: Why Is Social Media Video The Next Big Thing?

The most powerful form of social media marketing is now video via social media. This VIDEO blog...