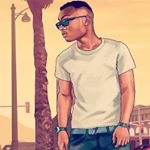 
I don't mind following others everyone has a goal they need to achieve so do I Writer, Rapper, Writer Poet

a different kind of Artist that doesn't follow the same rules as other music artist.
instead changes and reformed his style in a way that is unique

is a Rapper, Writer, Poet, that focus on giving motivation and positive vibes in his words, that bring about the old school vibe with the new school twist.

not just doing music, but also writing about quotes that comes to mind and feel right to share with.

a good example is one of his older quotes which is ( The best way to win, is to hustle in the right location )

Two examples are (To live or to die) an (Infidelity)

as of now there is a horror story called (Don't miss my call) which tells the story of a woman being stalked by a person from her past that changes the situation drastically, which is available on kindle as well as another story called (block busters) a horror comedy about teens visiting abandon luxury store.

location on Amazon and kindle. 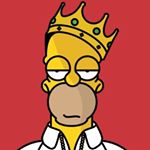 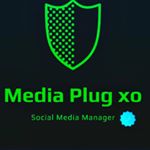