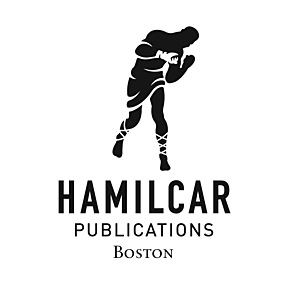 Who is YOUR Bundini?

Everyone has someone who is in their corner to give them strength and support, love and guidance, motivation and truth.
Who’s the person who gives you the strength and courage to tackle tough challenges? Who’s the person who stands by you no matter what? Who’s the person who helped you through hard times, helped shape your character, or helped motivate you to work harder? Who tells you what you need to hear, even if you don’t want to hear it? For some it’s a parent, a teacher, or a coach. For others, it’s a husband, a wife, or a best friend. 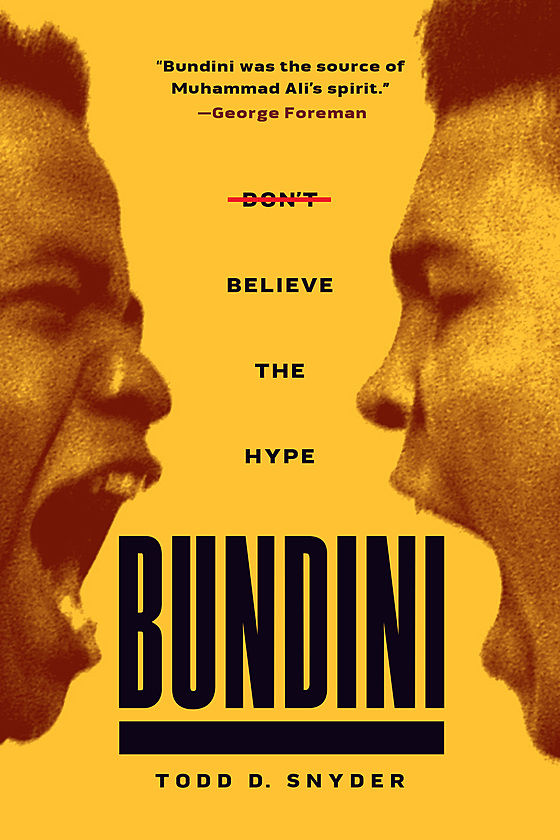 Fifty years after he coined the iconic phrase Float like a butterfly, sting like a bee, Drew “Bundini” Brown remains one of boxing’s most mysterious and misunderstood figures. His impact on the sport and the culture at large is undeniable. Cornerman and confidant to two of the greatest fighters ever—Sugar Ray Robinson and Muhammad Ali—Brown lived an extraordinary American life.

After a poverty-stricken childhood in Jim Crow Florida, Brown came of age traveling the world as a naval steward. On being discharged, he settled in New York City and spent wild nights in the jazz joints of Harlem, making a name for himself as the charismatic street philosopher and poet some called “Fast Black.” He married a white woman from a family of Orthodox Jewish immigrants, in dramatic defiance of 1950s cultural norms, and later appeared in films such as the blaxploitation classic, Shaft.

In Bundini, Todd Snyder digs deep into Brown’s expansive story, revealing not only how he became Muhammad Ali’s “hype man”—the prototype for his successors in that role, especially Flavor Flav of Public Enemy—but also, as boxing’s greatest motivator, a model for others who seek to inspire, in any endeavor.