Stacey studied Print Journalism and Photography at Algonquin College in Ottawa, Ontario, where she was the Entertainment Editor for the Algonquin Times. She got her start writing advertorials for the Ottawa Sun. After publishing a piece in the Algonquin Times about a local band, she was hired as a copywriter by Hummingbird Music. She continued to freelance, working with musicians and bands doing promotional writing, bookings and photography. Soon after she was hired by TV Media Inc. and worked as Editorial Editor and Layout Designer until she moved back to the Ottawa Valley.
​
Since then her focus has been on what she loves the most; animals. She worked in the pet food and supply industry which inspired her to start Paws For Reaction, a pet themed blog that is now read all over the world. She has been featured on Dog Food Advisor, Traversing, People.com, LA Times Online and is a blog influencer for Blog Paws. She writes for epetsure's Daily Paw Post.
​
Stacey continued to work as a freelance writer and photographer in the Ottawa Valley- her photography has been featured in the Pembroke Observer, Petawawa Post, myFM and on the Eganville Leader's social media. She also worked as an Animal Training Examiner on Examiner.com
​
She has completed UC Davis Veterinary Extension Courses on pet health and nutrition. In 2015 she was hired on at the Pembroke Animal Hospital (PAH) and has been doing internal copywriting, photography and social media management for the hospital ever since. She designed the PAH American Animal Hospital Association (AAHA) Accredited Practice of the Year application. She shot the photography for the application, as well as created and edited the majority of the copy. The hospital went on to win the prestigious international award, becoming the AAHA 2016 Accredited Practice of the Year. Her photography was featured in a Trends Magazine article in which she was interviewed about the AAHA win, as well as in all press for the win and on AAHA's blog Red.
​
She consulted on the new PAH website redesign www.Pemah.com and provided copy and photography for the project. She was interviewed by OVMA about the new website design.
​
Stacey has completed several veterinary courses and certifications. She has completed courses in veterinary practice and online reputation management. She specializes in producing media and public relations for pet related businesses and veterinary establishments. She has worked in the media industry since 2006. 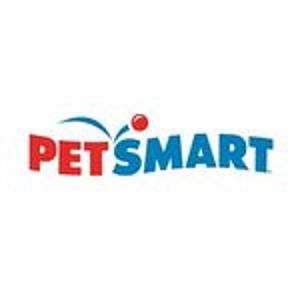 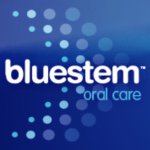