Allie Gonino is a musician, songwriter, actress, and activist based in Los Angeles. She has starred in television series such as "The Lying Game", and "The Red Road", and toured with girl group, The Stunners, in 2010 as the opening act on Justin Bieber's 'My World Tour'. Gonino has released music with indie-folk band, The Good Mad, and her solo EP, Hollywood High, made its debut in April of 2015. She is currently recording her first LP, due out in 2017. Allie likes to promote eco-conscious, fair-trade brands, supports small, local businesses, women entrepreneurs, and the alternative energy movement.

Demographic data for @go_nino's audience is available for free to influence.co users. 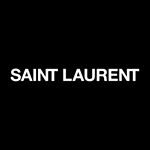 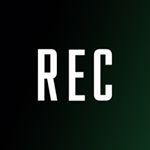 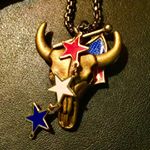 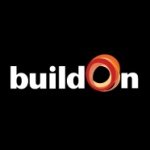 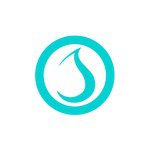