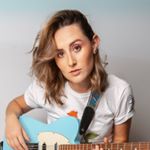 Giuliana was born in San Diego and raised in Tijuana, MX. Her music is inspired by the multicultural environment she is constantly exposed to. It is through a catchy acoustic sound that she expresses her Mexican-American experience in her very own debut album released in 2016. Since then, her fans have enjoyed her performances on grand stages throughout Mexico, Southern California and Barcelona. Giuliana, along with her band, has been the opening act for several Latin stars including Gloria Trevi and Pablo Alborán as well as performing solo in several duets with Mexican bands including ‘Elefante’ and singer Cristian Castro. Recently Giuliana has had the honor of opening a San Diego Padres game with ‘The Star-Spangled Banner’ as well as a Tijuana Toros game with Mexico’s National Anthem a perfect example of her Mexican-American lifestyle. You can listen and follow Giuliana on most social media and music platforms.

Demographic data for @giulianamusic's audience is available for free to influence.co users. 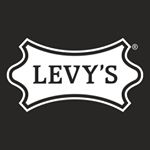 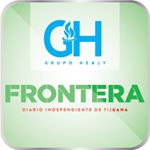 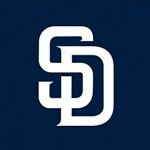 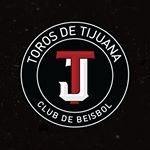 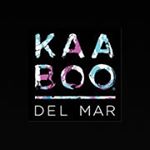 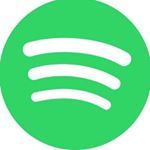 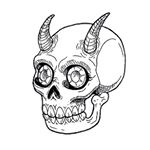 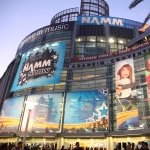 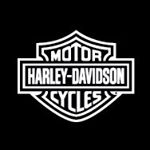 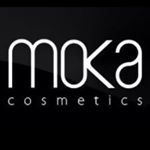