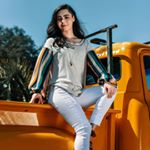 Lisa Brewer grew up on grunge. Now her daughter and other girls her age can, too.

The Destin resident officially launched Girl Grunge, an online clothing store for preteen and teen girls, a few weeks ago. Brewer grew up in the ’80s and ’90s, when grunge was a popular style.

“We still see elements of grunge today,” Brewer said. “It’s in men’s clothing and women’s clothing, but there’s nothing out there for young girls, so I thought maybe this could be a niche we could tap into.”

Brewer has clothing for sale at GirlGrunge.com and hopes to expand the online store into a pop-up shop or brick-and-mortar in the future. She will attend her first trade show in October to shop for spring clothing.

‘WOULD YOU WEAR THIS?’

Ava has never played with dolls. She doesn’t rock pink, and she won’t wear dresses.

Brewer’s 10-year-old daughter inspired the idea behind Girl Grunge. Ava is the youngest of four daughters in the family.

“Shopping with her is a challenge,” Brewer said. “It’s an all-day thing. I’ll see her sneak over to the boys’ side, and I’m like, ‘The stuff on the boys’ side is so cool, why don’t they do it on the girls’ side?’”

Shop the brand at GirlGrunge.com. To stay updated on the brand, follow Girl Grunge on Facebook or [email protected]

“Everything doesn’t have to be glitter and bows and pink,” Brewer said. “When your girls are feeling comfortable and love what they’re wearing, it builds their self-esteem and their confidence.

“We all feel good when we’re wearing something we’re comfortable in.”

Girl Grunge features wholesale brands, such as Hayden Los Angeles, Kavio, Royal Apparel, Orangeshine and Vanilla Monkey. When it comes to which items Brewer purchases, she always consults her No. 1 client.

“I always ask my 10-year-old, ‘Would you wear this?’” Brewer said. “I’ll get yeses and nos. I always want her approval in the end.”

Brewer wants parents to keep an open mind about grunge clothing. Although the style started out as a rebellious statement to go against the norm, Brewer thinks it’s a fun look that’s age appropriate.

The clothing is affordable, but quality is a top priority, Brewer said.

“Sometimes if I’m shopping with my daughter and we stick to a lower price point, the clothing is not lasting as long as it should,” Brewer said. “I’d like my customers to be able to wash and wear, throw things in the dryer and not have to dry clean.”

Brewer’s older daughters wish she’d started Girl Grunge when they were younger. Brewer didn’t feel ready to back then. Now she does.

“I’ve always wanted to have my own business and just didn’t have the confidence to do it,” Brewer said. “I wanted to do something with the family and have fun with the girls. It’s just the perfect time for me to do it.”

Brewer would don a head-to-toe grunge ensemble right now if she could. She misses those days, she said. She occasionally incorporates grunge-inspired pieces into her outfits, such as cuffs and chokers.

For now, she’s vicariously living out her grunge dreams through her daughter.

“I just want to bring it back in a subtle way,” Brewer said. “Maybe some parents will appreciate that.” 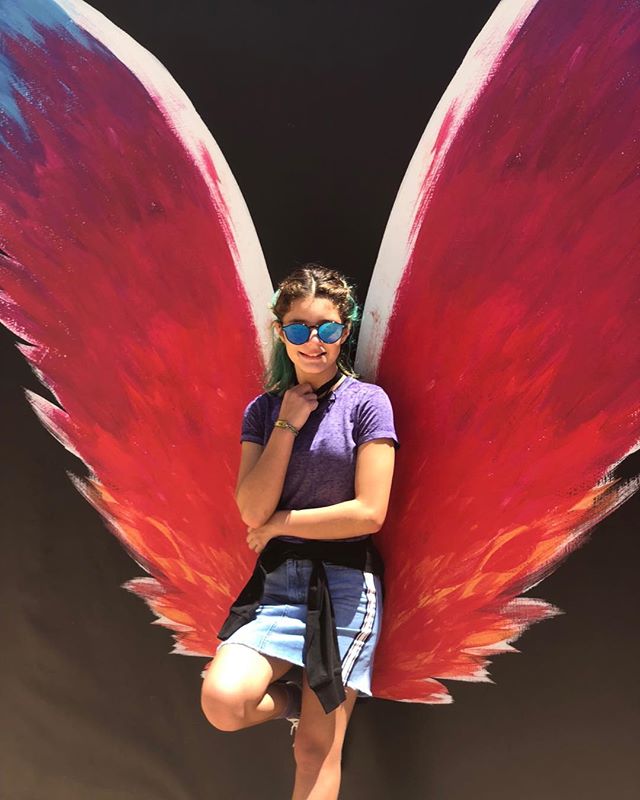 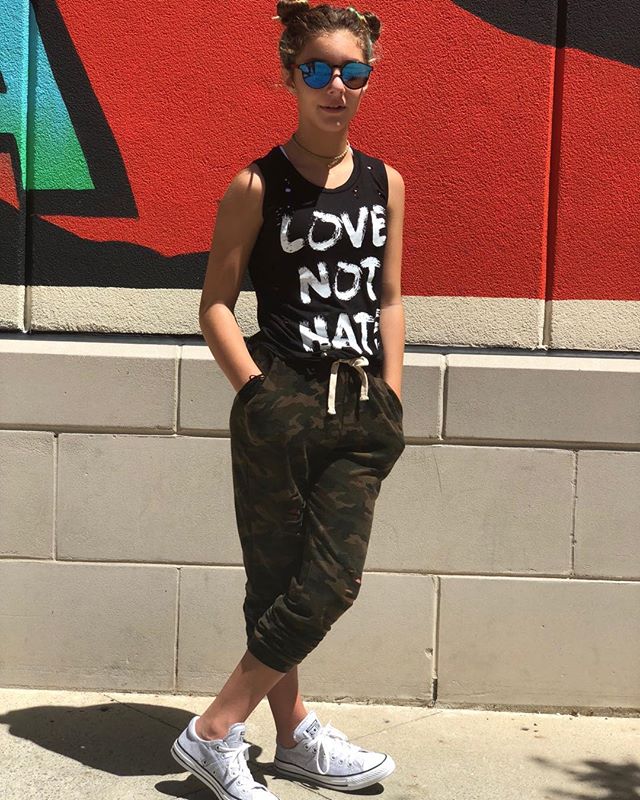 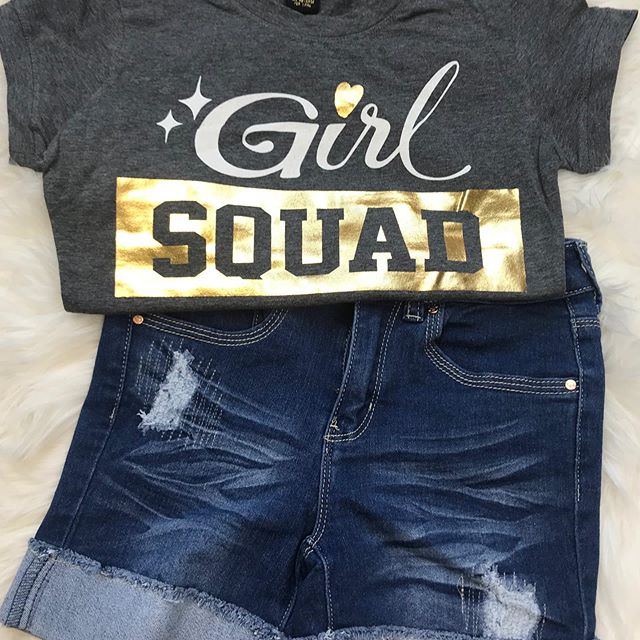 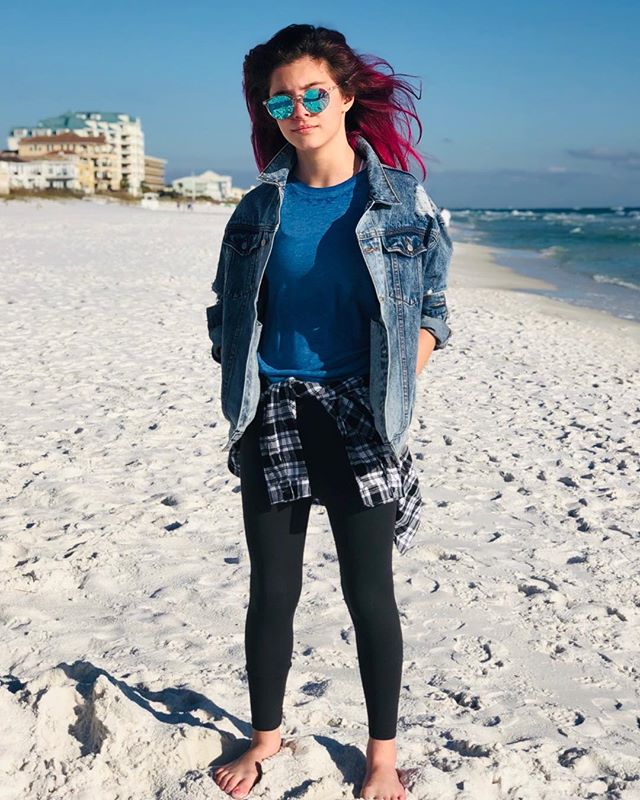 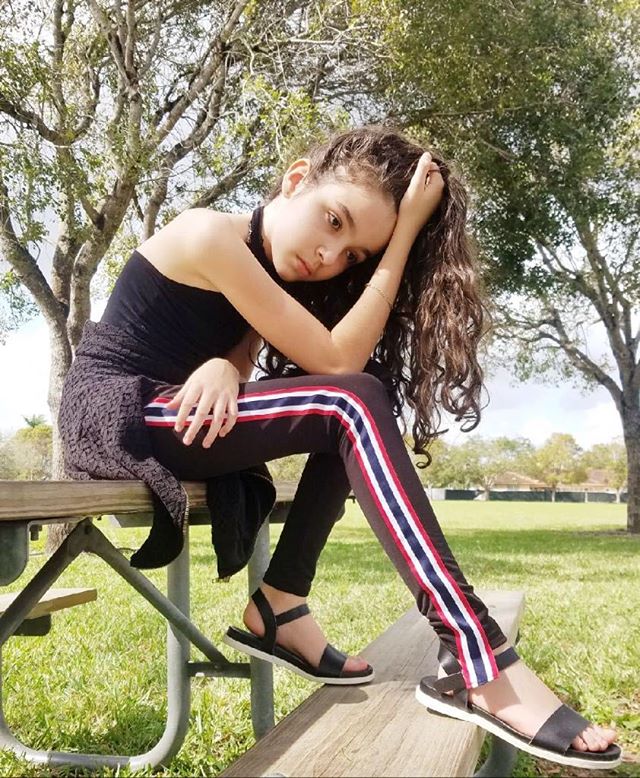 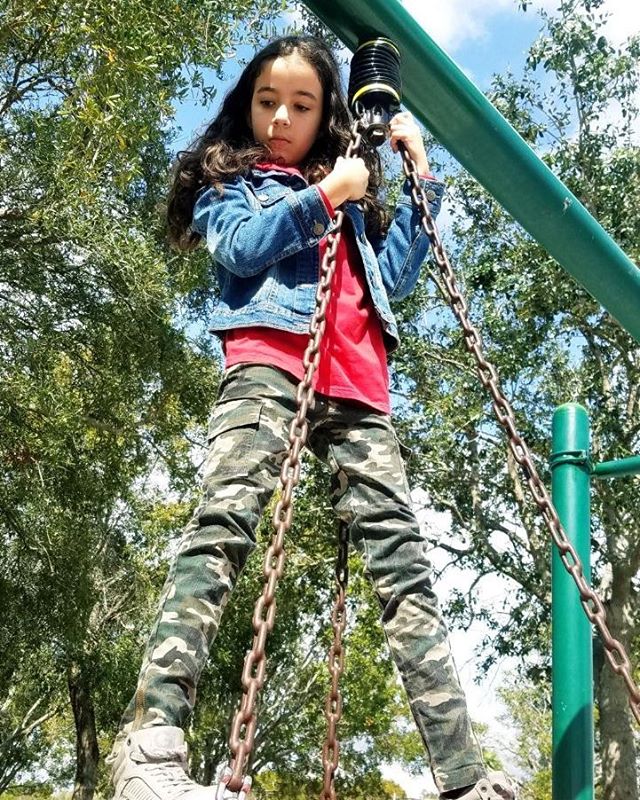 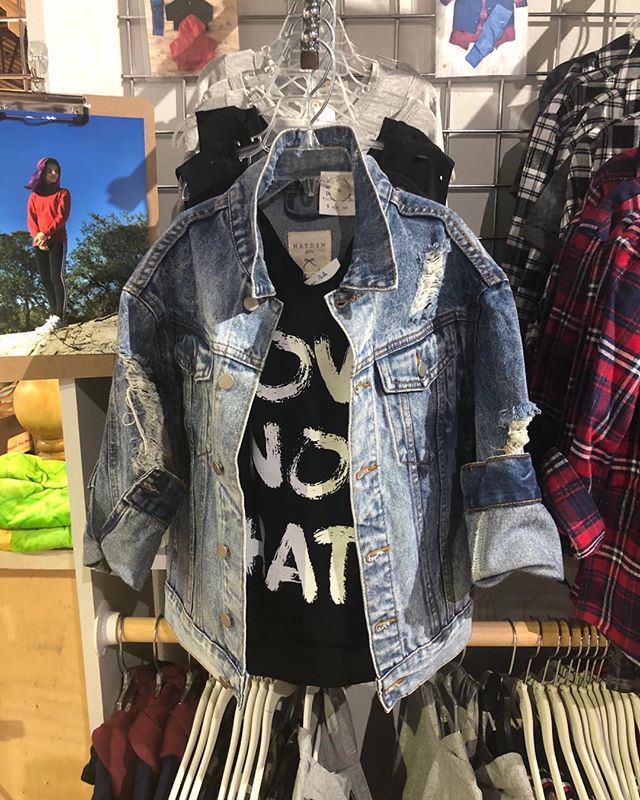 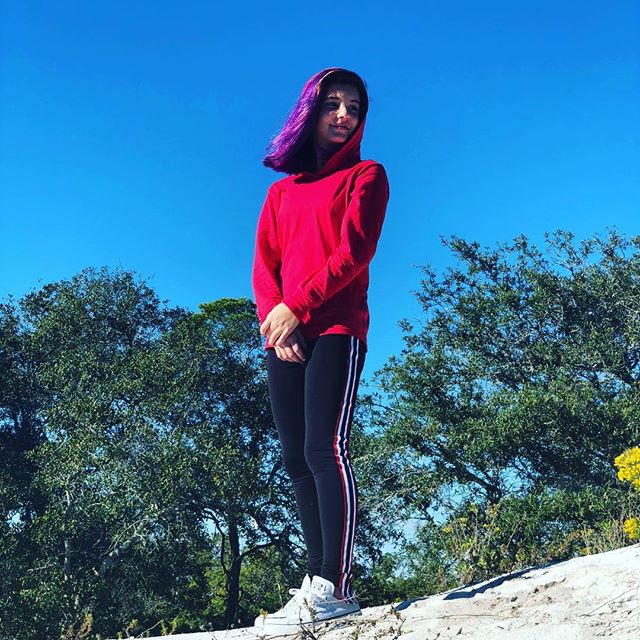 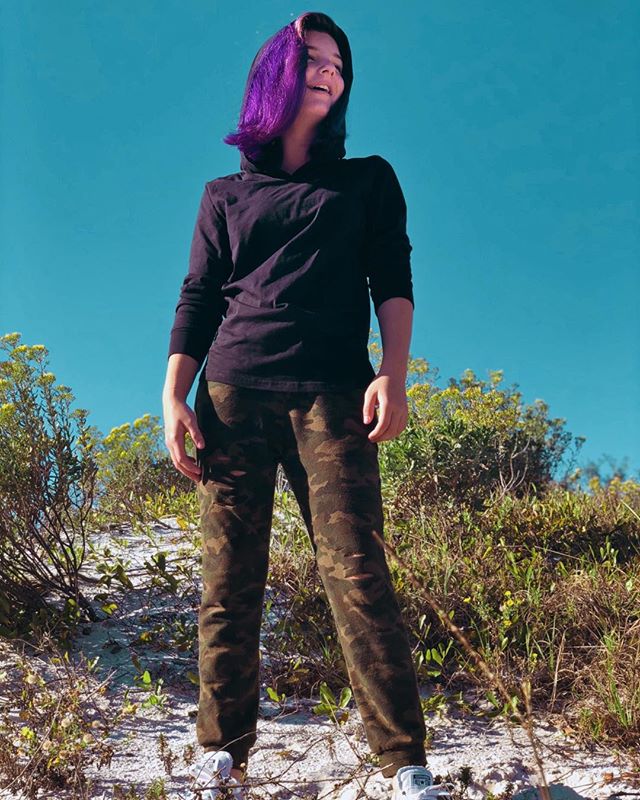 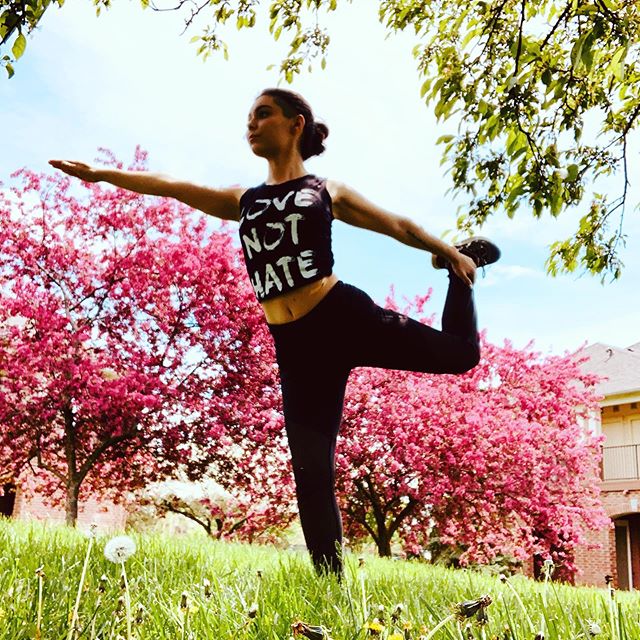 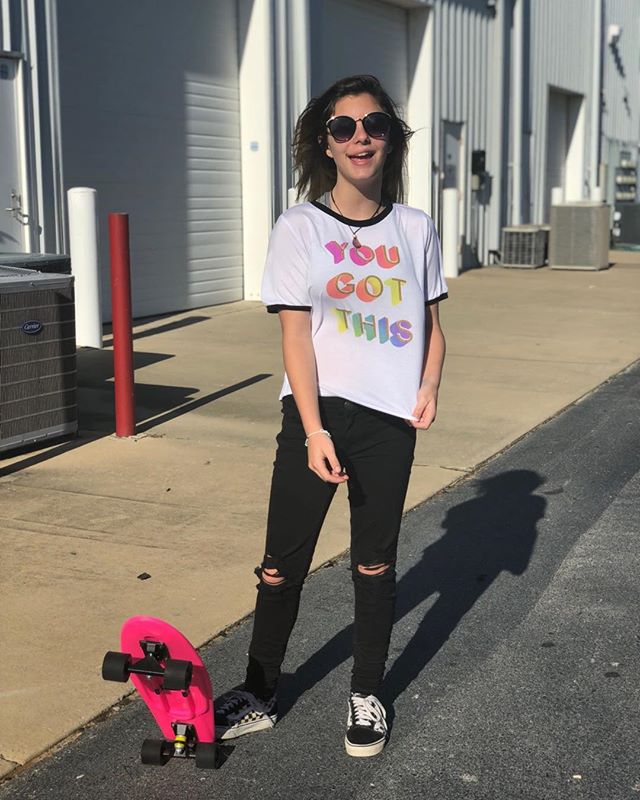 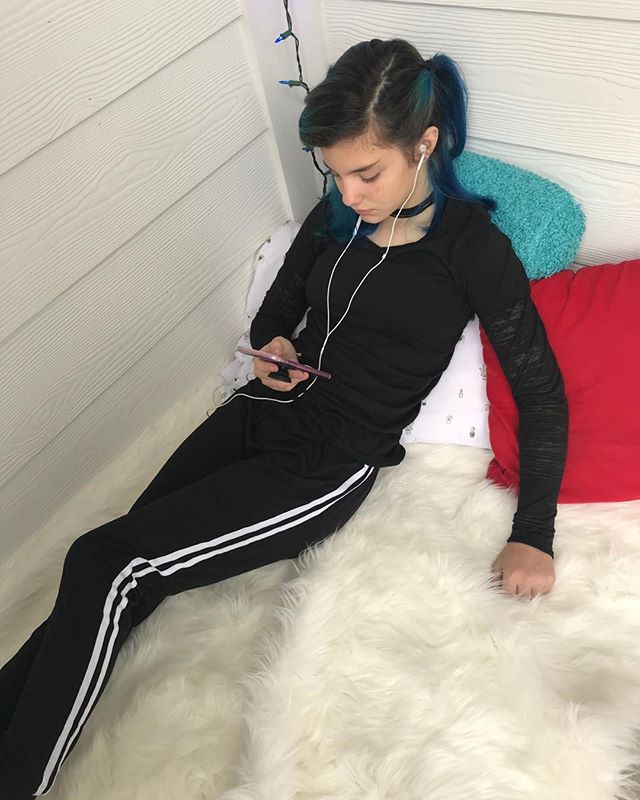 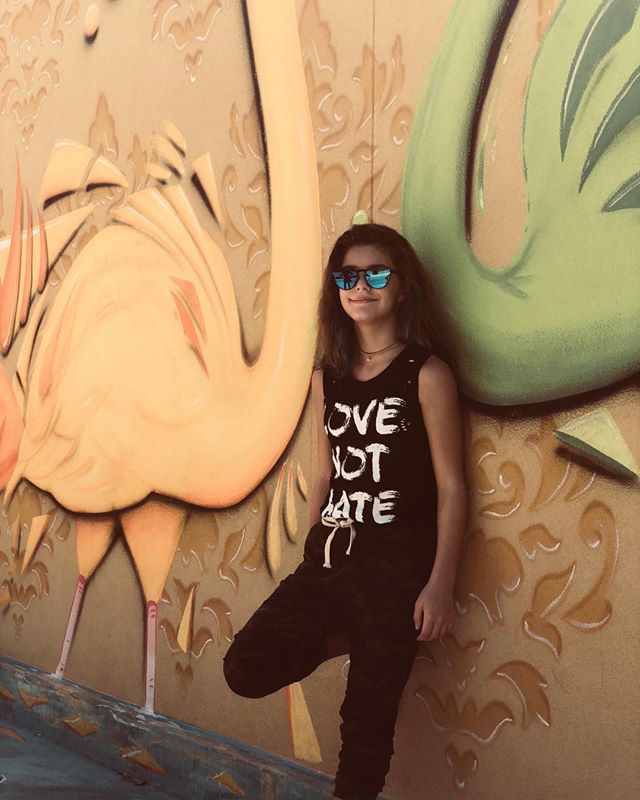 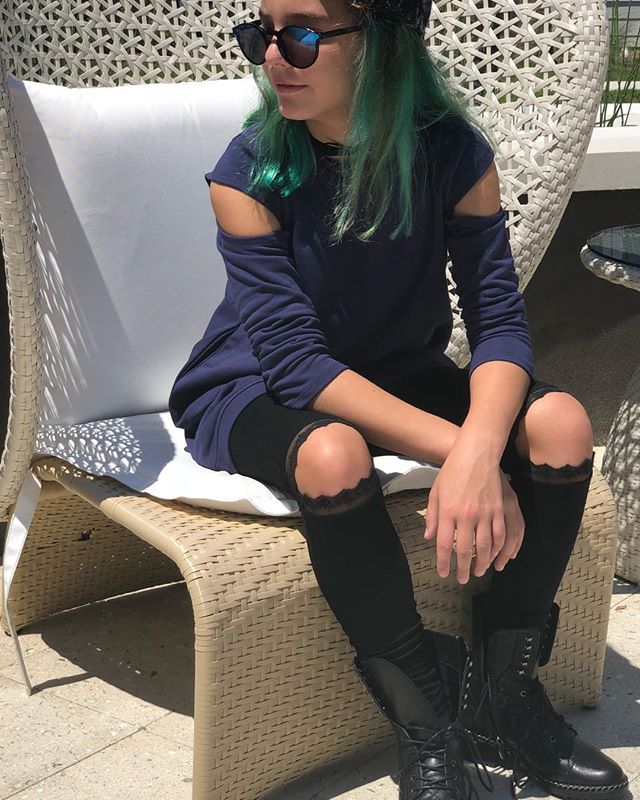 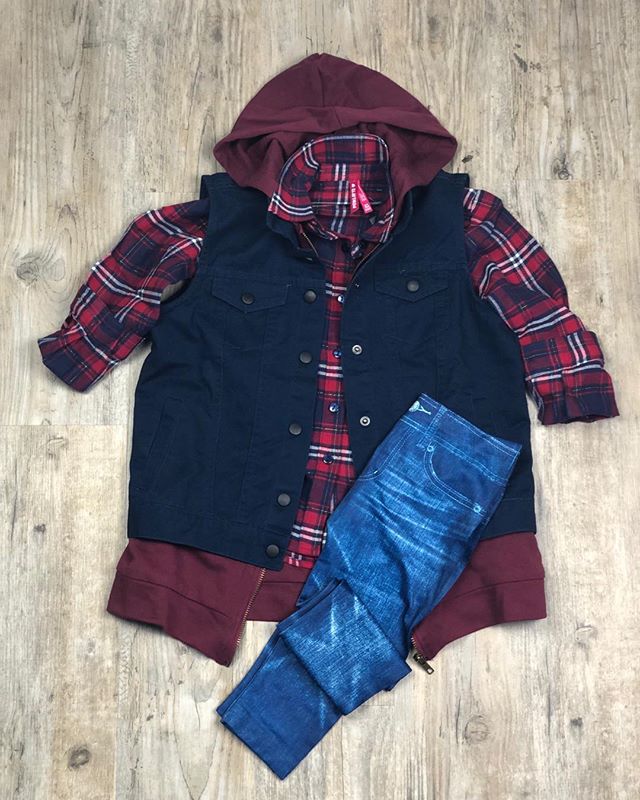 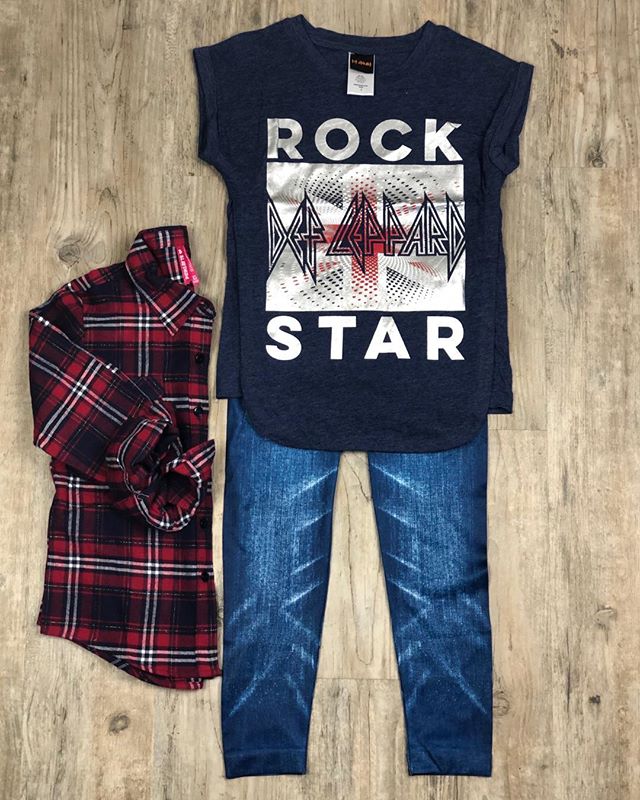 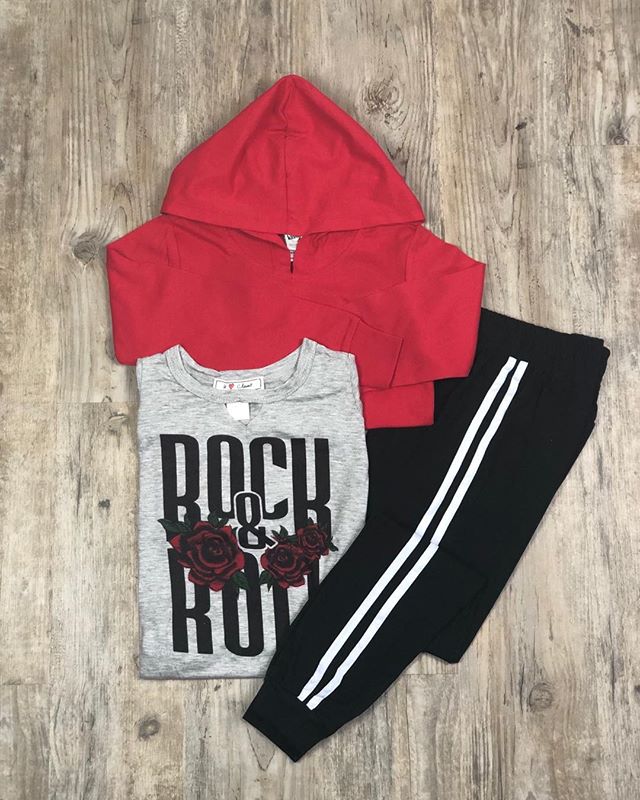 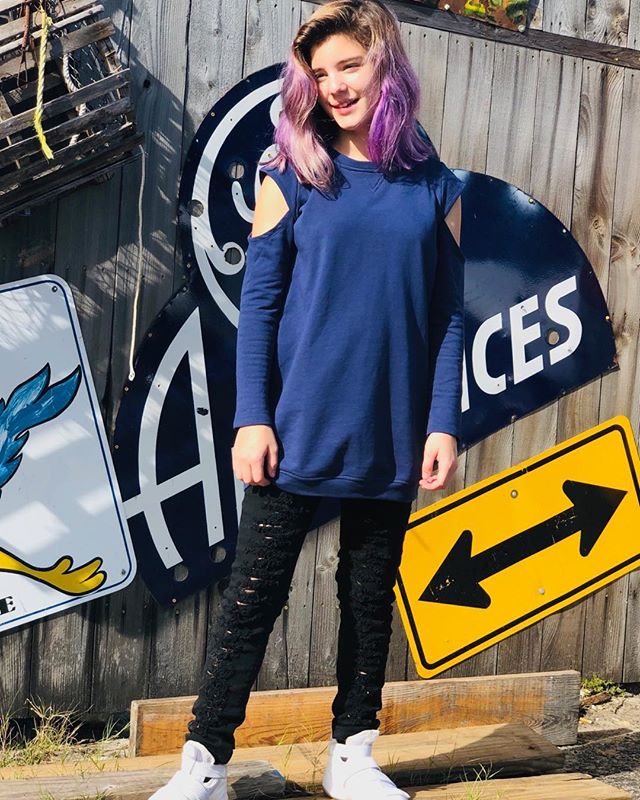 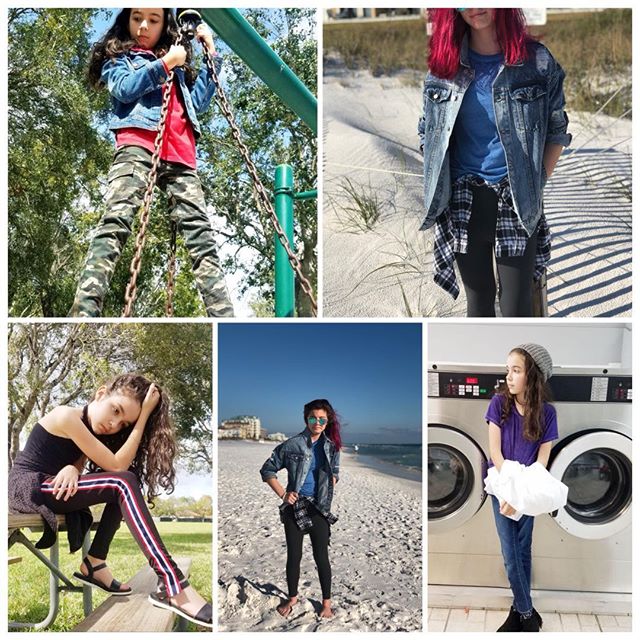 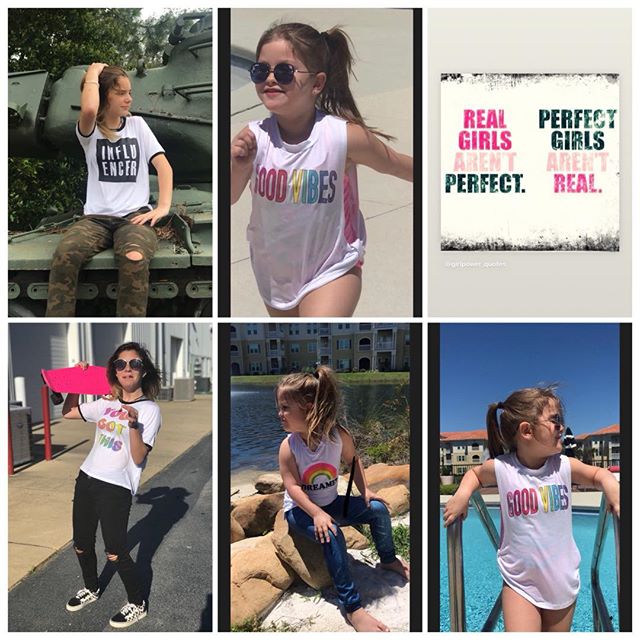 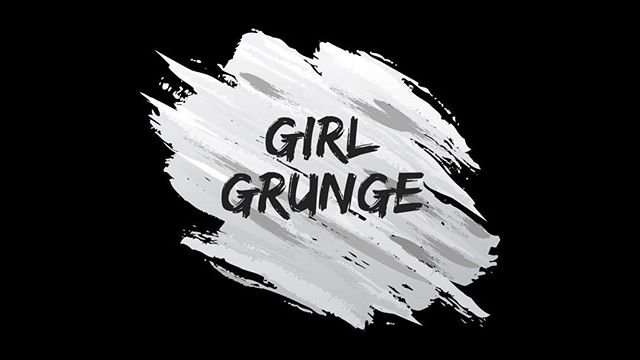 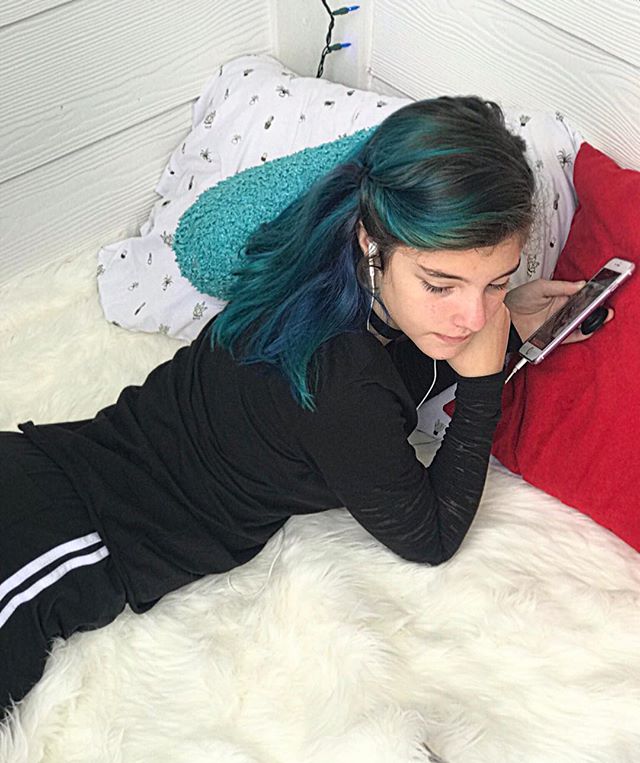