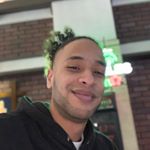 A credited, aspiring, bilingual Latino male Model and Actor, Frankito Arias is daring, creative, and extremely talented. Frankito never attended acting classes, his talent is raw and untapped. He has never been afraid to push the envelope on film sets or during photo sessions. Frankito's lean frame is adorned with incredible body art. He brings unique style, sexiness, sensitivity, and swagger to the modeling stage and acting world. The mixture of Latin and Urban flavor makes Frankito exclusively marketable in both the fashion and film industry. He has been on this journey for the past 4 years and has had the opportunity to work on budgeted film/television sets. He has appeared in cameo roles in major films along side actresses Molly Shannon (Superstar, SNL) and Missi Pyle (Gone Girl) as well as appearing in a lead role on Discovery ID's Deadly Affairs (Season 2 Episode 13). He is planning to move to the west coast in 2016 to expand his reel. 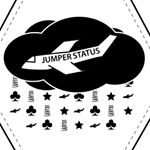 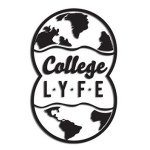 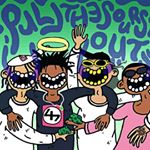 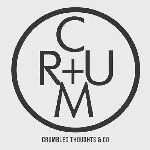 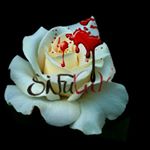