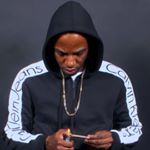 Flyy Guy Fresh is a Harlem upstart – by way of the Bronx – who defines his music as such: Harlem.

A few years ago, Flyy Guy decided to take his craft seriously, and since making that commitment, he has released a series of studio albums and singles that have earned him a true, and ever growing following. If there were a visual depiction of what “hustle” is, it would be a picture of Flyy Guy.

“I’m a product of my environment. I was born in the Bronx and moved to Harlem when I was about four years old. Harlem helped mold me into the person I am today. Harlem is where the hustle mentality came from.”

Since the release of “Dough Out” in April 2017, Flyy Guy followed up with two singles that broke over 5K streams on Spotify in a short period of time. But it was his single in the first quarter of 2018 that gained the attention of Power 105’s DJ Will, who spun Flyy Guy’s record, “100 Karats” on-air. This opened even more doors for the rising artist. From satellite radio picking up the single, to royalty checks, abundance started to flow easier.

This past Summer (2018), Flyy Guy’s single “Down to Ride,” produced by DLo Beatz, is on pace to being his highest streamed single to date. The only direction left to go from here, is up.

Consistency, growth and persistence makes Flyy Guy a new force to be reckoned with.

Demographic data for @flyyguyisme's audience is available for free to influence.co users. 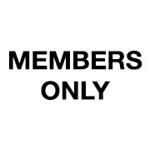 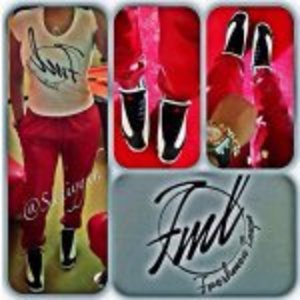