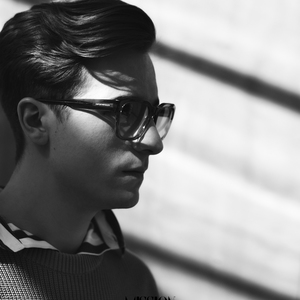 Fionn is a 21-year-old chemistry student, Forbes 30 under 30, scientist, and anti-plastic pollution innovator focusing on solving the plastic pollution crisis. At 16, Fionn invented a device for the removal of microplastics from water using ferrofluids for which he won the 2019 google science fair and has since won many more awards. He founded his foundation, the Green Journey Coalition where he is using his method to test, prototype and build a device for the efficient removal of microplastics from water on a large scale. He has commissioned a well-known engineering firm to build and test his patent-pending designs. The first to support was Robert Downey Jr’s Footprint Coalition and Fionn is currently seeking further support to continue the research and development of the device. While Fionn is at university studying Chemistry, he is a sought after global keynote speaker and has spoken at many events including the World Economic Forum.

He was named a National Geographic Young Explorer and through their grant has created Gl!c, an online platform to help budding inventors and entrepreneurs receive the information and tools to kickstart their ideas. He is an ambassador for The AAT Project He was invited to be one of six to Method’s Youth Advisory Soard, is featured in a Global HP Campaign, and recently featured in Emporio Armani’s 2022 line of sustainable clothing and accessories campaign.He is working on his first children’s book telling his creative journey in solving an environmental problem in an interactive laboratory notebook style. Another one of Fionn’s passions is creating and developing television series based on different facets of his life. 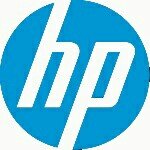 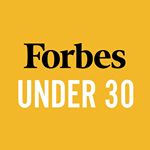 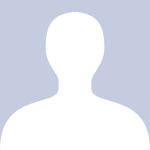