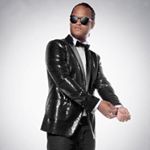 Demographic data for @djkidchris' audience is available for free to influence.co users. 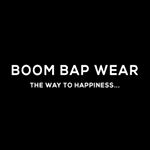