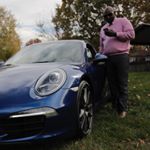 Niem Green, also known as "The Daydreaming Mogul," is an entrepreneur, writer, motivational speaker, consultant, and manager. Born in Philadelphia, PA, he spent 10 years in the financial sector specializing in lending, risk analysis, and project management. Green would later go on to make a name for himself in the field of dating and as a published author.

Niem, or "the Mogul," cites the ability to "act his dreams out with open eyes," as one of the primary factors to his success.

In 2009 he released "The Daydreaming Mogul's Guide Vol. 1 Daydreams and Success. The book explored his philosophy on how to achieve one's desires through the power of daydreaming.

In 2016, Niem released, "Credit Score Dating - The Sexiness of Credit."Green previously developed this concept for his social media site creditscoredating.com where users pursue romantic partners with an emphasis on desired credit score standards. Niem and his credit score dating site have been featured on NBC's "The Today Show," in addition to Fox, the New York Times, Reuters, ABC and many more major outlets globally.

Demographic data for @daydreamingmogul's audience is available for free to influence.co users. 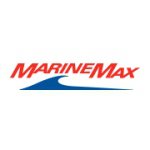 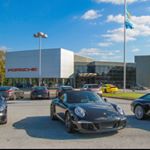 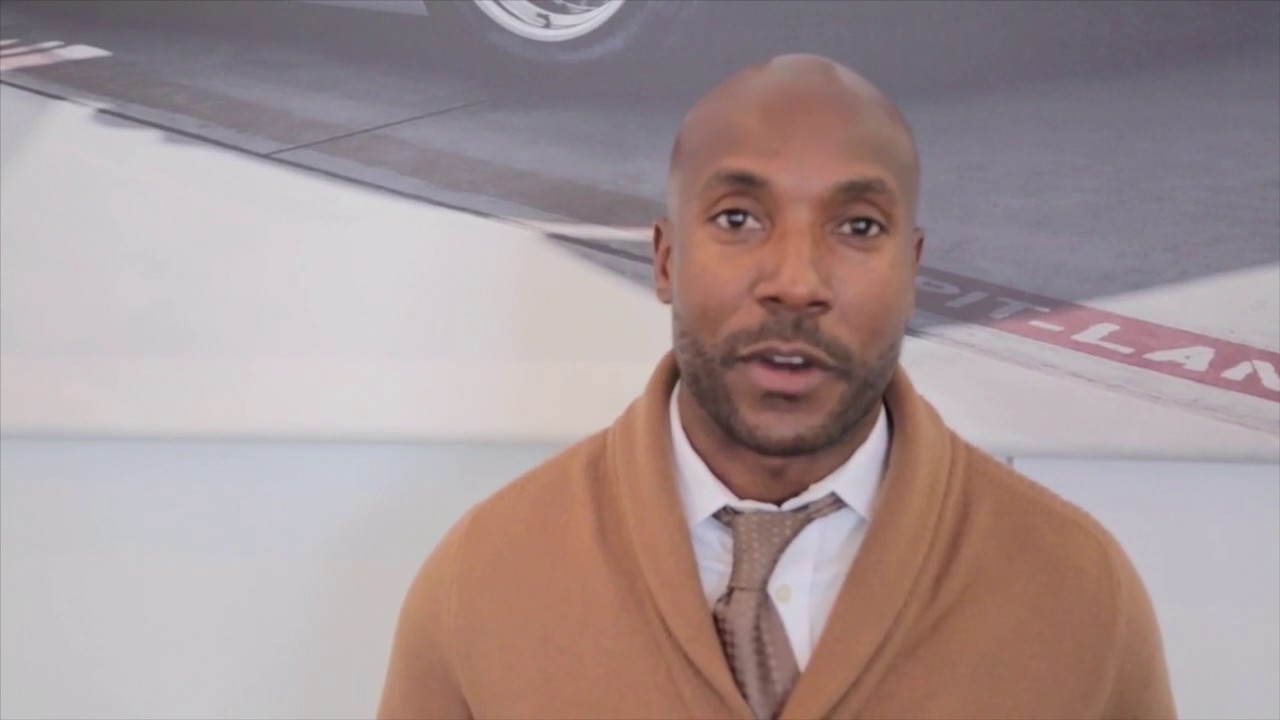