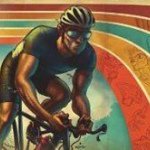 David Labouchere is a decorated former British Army officer with a wealth of experience. He served his Country in almost every operational theatre over thirty years. His last Government post was as the UK’s strategic planner at the geo-political level and this has given him a unique perspective on the rapidly evolving New World Order. He was honoured personally by HM QEII on two occasions (1997 and 2007). He resigned from the Military at the age of 47 when he realized that he had achieved just about everything he could as a senior officer.

Not satisfied with ‘advising’ on a National level, he decided to test himself physically as well as mentally (he is currently studying for a second Master’s degree) and took up ultra-distance multisport in 2009. Ironman racing has become a way of life. Now 53 years old he trains two to three times a day, seven days a week in order to race at the highest level of Triathlon. He has never failed to complete an Ironman race and was crowned Champion in his age-group at the African Championships 2014. He has qualified for the World Championships in Kona, Hawaii four times and raced there thrice. His best performance to date is 19th in the World with a time of nine hours and fifty six minutes. At IM Dubai earlier this year he again qualified, this time for the World Championships of IM70.3 and will race in Australia in September.

After a lifetime of discipline, high standards and amateur team sport he has moved towards assisting others. He is a passionate, inspirational advocate of health and fitness and a mine of experiential information for those who would live longer, healthier, happier lives. He speaks professionally at all levels with Leadership, Team Building, Goal Setting, Geopolitical Risk, Balance, Nutrition, Health and Fitness as his preferred subjects.

David is a Partner and manages optimalFITNESS – a gym, a sports therapy centre and health café (coffee solves everything) – in the UAE. He has lived in Dubai since 2010 with his beautiful wife of 25 years, Caroline, and their two gifted children, Max and Mimi.

David will be the oldest AG World Champion of Ironman in history when he completes the Kona course in 2047, a title he intends to defend for as long as he can thereafter.

Demographic data for @davidlabouchere's audience is available for free to influence.co users. 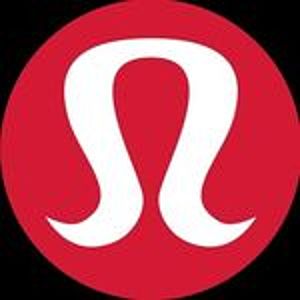