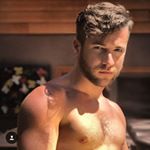 Born in the deep South, Colby Melvin was brought up to be a gentleman. His mother taught him early on that to make a difference in this world you need to be a "hell raiser" too.

So it isn't surprising that Colby became one of the most vocal activists in the fight for marriage equality across the country.

But as outspoken as Colby has become, his journey was not always easy. After graduating from Spring Hill College in Mobile, Alabama, Colby went to work in the oil and gas industry. The oil spill of 2010 found him in a major management position helping in the Gulf Coast recovery.

It was during this time that Colby's "secret" was discovered by a superior. After tolerating the corporate bullying, Colby made a decision – he would not hide who he was. Colby left his job, came out to family and friends and began working towards his dream of becoming a force in the LGBT community.

Colby holds fast to his core beliefs of sincerity, civility, honesty and kindness. He uses them as the basis for his commitment to raise awareness for LGBT issues.

Colby got his start in 2012 when he was named the 2012 international men's underwear model of the year.

Soon after, he began working with Full Frontal Freedom, a coalition of independent artists and media executives that use their talent and creativity to raise awareness and improve civil discourse.

In his first video with Full Frontal Freedom, a parody of a popular One Direction hit, Colby received national media attention for his willingness to publicly fight for the causes he believes in.

The "Disclosure" video became one of the most watched political videos of the 2012 campaign cycle. Colby received the Human Rights Award for Political Performing Arts from the Jim Owles Liberal Democratic Club in New York.

Demographic data for @colbymelvin's audience is available for free to influence.co users. 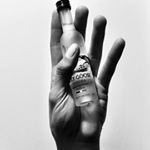 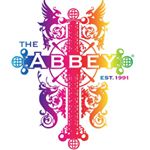 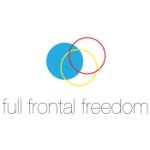 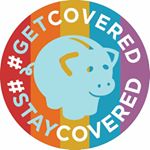 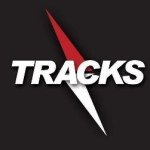 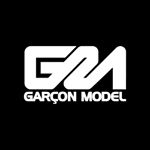 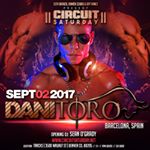 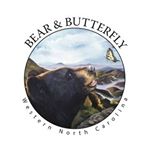 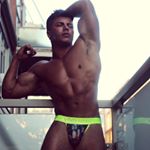