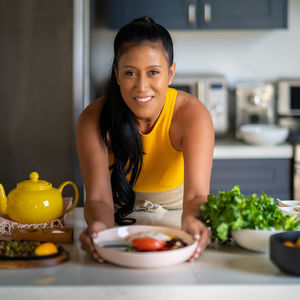 Reina Montenegro was born and raised in Dumaguete City on the Philippine island of Negros, and moved to the Bay Area in 1997. Montenegro prides herself as being self-taught in the kitchen, and started her restaurant career as a personal chef and caterer in 2012 when she decided, after 10 years at a corporate job, to follow her passion for food and cooking. Montenegro has created dishes for Mayors Jean Quan of Oakland, Tom Bates of Berkeley, and the late Ed Lee of San Francisco. She also catered events for Apple, NASA, UBER, Twitter, Goldman Sachs, BlackRock Investments, and more. In 2016, her catering business eventually led to opening a restaurant, ‘Nick’s Kitchen’ in Daly City. A year later she decided to change the concept to be aligned with her plant based diet and cruelty free lifestyle; as the first Filipino Vegan restaurant in the Peninsula. Montenegro opened 3 popular Filipino vegan restaurants in the Bay Area; Nick’s Kitchen, ‘Nick’s On Grand’ (opened
2018 in South San Francisco), and ‘Nick’s On Mission’ (opened 2019 in San Francisco).

Now she has pivoted her business into a storefront and has come out from behind the Nick’s brand, launching ‘Chef Reina’ in 2021 in Brisbane, CA with plans to do national shipping in the Fall. Reina is at her best when she’s creating in the kitchen. She enjoys spending quality time with great friends and her most precious humans, her children. 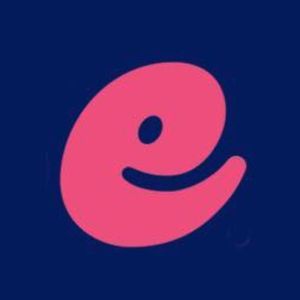 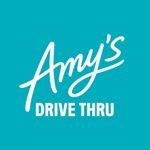 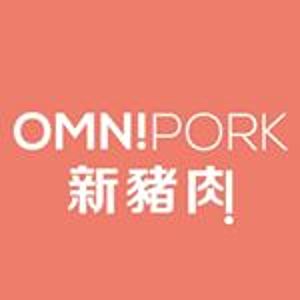 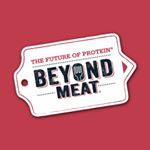