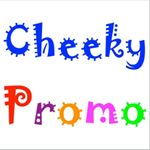 Helping people through the arts

My name is Rupert Cheek, I'm 41, I live in London and I LOVE music.

I studied piano for many years. 3, yearly recitals formed major parts of my BMus (Roehampton, London, 99-02). I have accompanied a variety of musicians - whilst studying at Uni, at primary schools and at venues in London. I had drum lessons as a teenager - initially at the same time as my brother Ben. I have been in a number of bands - the first was a Uni band who didn't perform anywhere and then a number of bands with some overlapping musicians through my 20s and early 30s . I recorded a few songs with Mars Fortress at London based indie label The Animal Farm in 2012. I loved being the drummer in Euphoric Recall for most of 2014. I accompanied Nix Nugent on the piano for a few years until Aug 2013.

I established the Cheeky Promo music community in 2013 to help people connect through music.

I enjoy finding out about other people. I have interviewed a variety of people including musicians, the managers of a shop, the owner of indie record label, the creator of a social music discovery service and a festival organiser. I relish connecting with people online and helping them to use social media more effectively. I have been an active user of Facebook since 2007 and Twitter since 2009 (40k followers @cheekypromo, 25k @rupertcheek, 14K @cheekystartups, 13k @pianotalent), LinkedIn (23k+ connections). I enjoy managing communities on Facebook, and Flickr. Skype video calls are a great way to have a face to face discussion with people around the world. 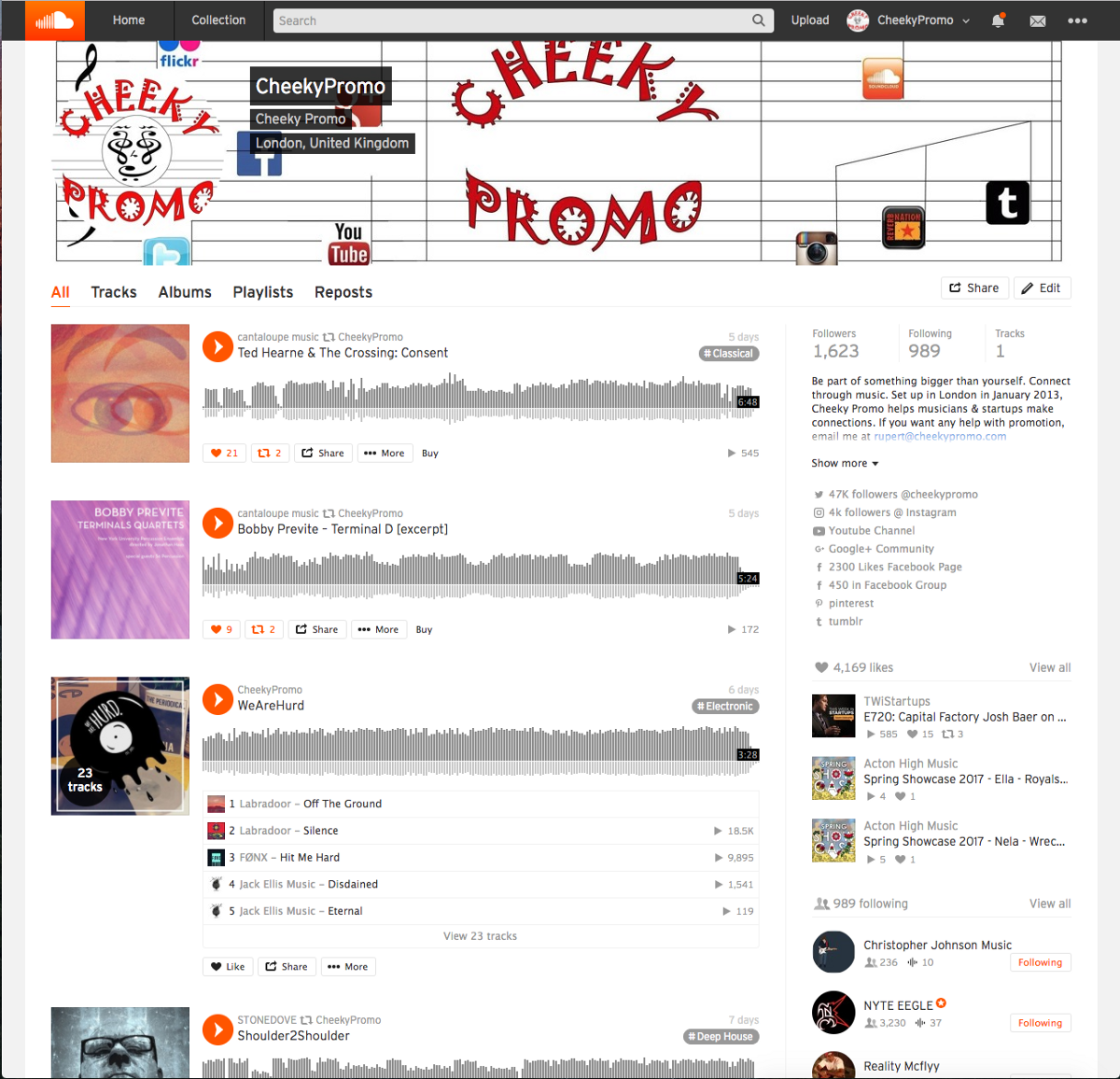 I LOVE music. After being introduced to piano and percussion during music therapy sessions as a...

I LOVE music. After being introduced to piano and percussion during music therapy sessions as a...