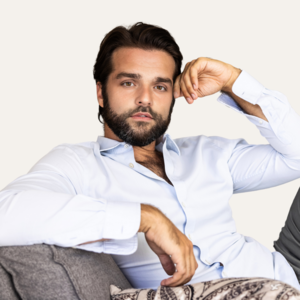 Meditation Teacher. 🙏🏼 Wellness Enthusiast. 💚 Activist. ❤️ Grateful to be here with you. 👌🏼 bendeckermeditation.com

Ben is a social activist, meditation teacher and entrepreneur. His love for meditation & the spiritual teachings of ancient traditions goes back to childhood. Ever the idealist and enthusiastic learner, this enthusiasm for meditation has won him praise by Conscious Lifestyle Magazine as “one of the world’s leading meditation teachers,” and Well + Good as a “superstar meditation instructor.” Ben has shared his love of meditation with thousands. His work is universal, well-rounded and rooted in ancient wisdom & modern pragmatism. In Los Angeles, Ben is a founding Meditation Teacher at Unplug Meditation, Wanderlust Hollywood, The DEN Meditation & Mystic Journey. A lifelong meditator, the spiritual household of his youth held strong emphasis on discipline and spiritual development. He receives ongoing private mentorship in Mindfulness through the OpenMind Training Institute. Ben hosts an annual wellness retreat at Rythmia Life Advancement Center in Playa Avellana, Costa Rica

Modern, entertaining, and easy to understand, Ben’s classes take even the novice meditator into a deep exploration of their own psyche. Ben writes monthly book & film reviews for LA Yoga Magazine and hosts a Facebook Live podcast on the global shift in consciousness on Evolve & Ascend with 10,000 viewers and over 400,000 likes.

In Fall of 2016 he launched his first online meditation offering on the Unplug Meditation Guided Meditation App.

He worked closely with anti-human trafficking organization Unlikely Heroes in the United States and The Philippines and received the Unlikely Heroes Legacy Award in 2012. He also supports the efforts of anti-human trafficking organizations Children of the Night, Saving Innocence, International Justice Mission, The Somaly Mam Foundation, and Together 1 Heart, as well as humanitarian aid organizations Generosity.org and the American Red Cross.

As a political activist, he has hosted fundraisers for progressive candidates including Senator Bernie Sanders during his 2016 Presidential Campaign, Congressman Tim Ryan, and Congressional Candidate Marianne Williamson, with whom he worked closely throughout her Los Angeles Congressional campaign. An advocate for a plant-based lifestyle, Decker also prolifically supported the successful Fur Free West Hollywood movement, the first ever USA ban on the sale of animal fur.

Once praised by Forbes as a "legendary PR maven," and "a shining example of the talent the philanthropic community needs to attract," Decker left a prolific career in Hollywood to dedicate his professional life to conscious activism.

Demographic data for @benjaminwdecker's audience is available for free to influence.co users. 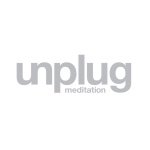 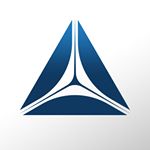 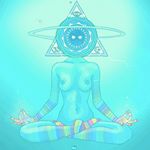 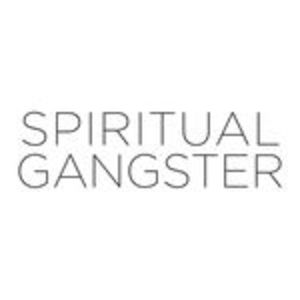