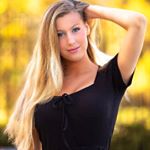 Ashley Taylor is a SAG Actress, model and social media influencer. Ashley only works with brand she has the upmost desire and genuine interest in. Ashley Taylor has been featured in publications, walked runway for some of the top designers, featured in several commercials as well as print ads, appeared on HSN and the BET series “Death Row Chronicles”, featured in the Sundance short filmed “Getting Back”, just to name a few of Ashley’s work. Some of the brands Ashley has worked for include Lancôme, OPI Nails, Éstee Lauder and Hollister Jeans. Ashley gained a massive following from modeling for print and cosmetic brands and being featured on their pages as well as posting a working photo with YouTube Logan Paul and Disney actresses Bella Thorne. 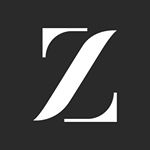 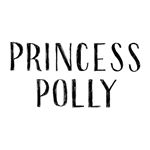 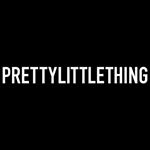 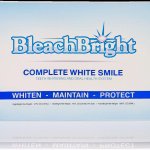