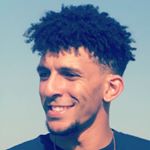 Khleo Thomas is multi-talented on and off screen from being an actor, influencer, artist and entrepreneur.

As a veteran in the entertainment industry, Khleo is widely recognized for his role as “Zero” in Holes opposite of Shia LaBeouf, where he was also nominated for a best supporting actor award. He continued to make his mark in Hollywood doing 21 films and 16 television roles including classics such as Walking Tall opposite Dwayne ‘The Rock’ Johnson, Roll Bounce opposite Mike Epps and Meagan Good, Hurricane Season opposite Taraji P. Henson and Forrest Whittaker directed by Tim Story, Sons of Anarchy, Being Mary Jane, Major Crimes and Shameless. When he wasn’t on set, he was touring alongside Bow Wow, Snoop Dogg, Ice Cube, Sean Kingston and Chris Brown.

From behind the scenes to being front and center, Khleo has been able to build a strong following and connection with his fans, who support his lifestyle brand, Slick Living. Slick Living promotes personal growth, positivity, hard work, dedication and more importantly being aware - all traits Khleo represents and lives by. Slick Living became a household brand that later expanded to Goddess Living Amongst Men (GLAM), dedicated to empowering women.

Khleo’s success has opened many opportunities outside of the film, tv and music industry thanks to his loyal fanbase and outgoing personality including being the Nike representative in NBA 2k19, hosting on RapTV, All Def Digital and Trivia Mob and doing brand campaigns for Postmates, Mike’s Hard Lemonade and more.

Today with over 10.8 billion impressions on Instagram and 8.1 million views on YouTube, Khleo’s focus is to take his love for gaming, music and lifestyle on screen with his own show.

Demographic data for @khleothomas' audience is available for free to influence.co users. 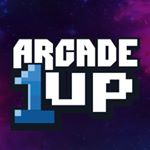 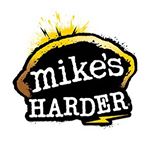 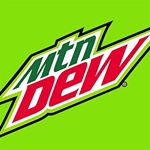