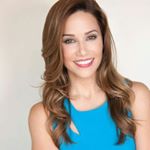 Stuart Brazell is a boss babe who's been paving her way through the entertainment industry for quite some time! After breaking into entertainment news as a Production Assistant for E! News Live, Stuart went on to help launch one of the first live digital streaming platforms as Programming Director and Head of Talent and Casting - in addition to anchoring 4 hours of live programming 5 days a week. Stuart continued to pursue her passion both behind and in front of the camera, as an Entertainment Correspondent for ABC's On the Red Carpet; Reality TV Casting Director for over 15 television series for NBC, VH1 and MTV; Host of Ovation TV's Culture Pop and Broadway Bash; and as a Live Red Carpet Host for multiple Dick Clark Productions awards shows including The Golden Globes, American Music Awards and Independent Spirit Awards. Somehow, Stuart even found the time to license a television pilot to the CW Network for a show she also co-created, produced and starred in.

Clearly not one to wait for opportunities, Stuart then created her own branded platform StuartSays.com to share her life's passions with over 250,000 active and engaged followers. She's embraced the rapidly evolving media landscape, creating her own content for numerous digital and social media platforms in addition to Hosting and Producing Studio Wrap for TheWrap.com, featuring interviews with the industry's elite and breakout stars. You can also find Stuart regularly hosting A-list movie junkets and global premieres for AMC Theaters and as a pop culture and social media expert on KTLA, HLN and Reelz.

It should come as no surprise that Stuart has some thrilling new adventures in her immediate future, not the least of which is motherhood! Stay tuned for what's sure to be an incredible ride! 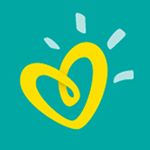 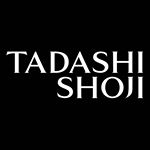 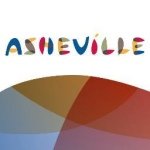 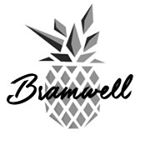 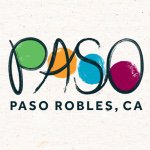 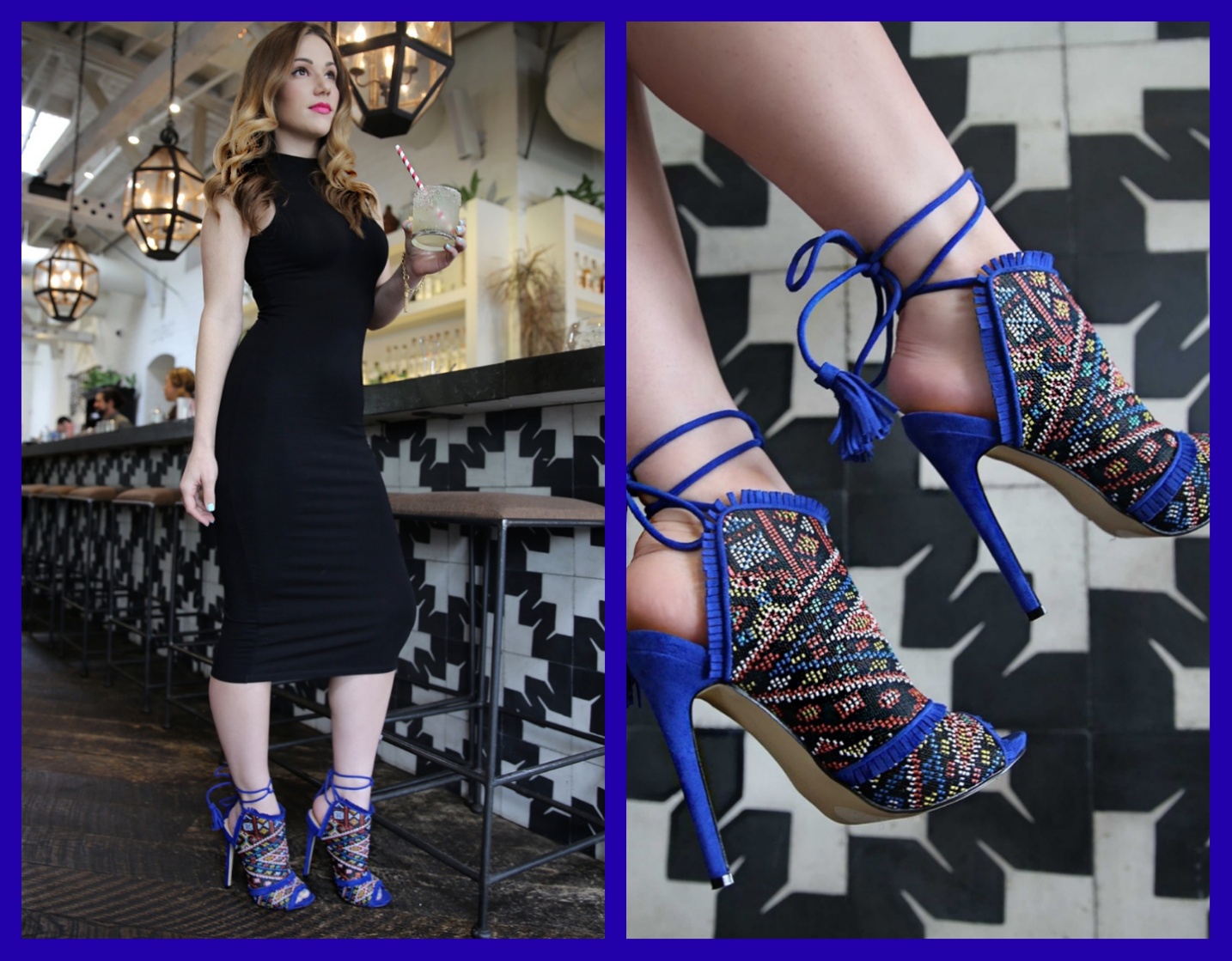 3 Ways to Wear Shoes with Tassels: ShoeDazzle and JustFab Lookbook

Happy Spring fellow ShoeDazzle lovers and Fashionistas! I am so honored to be chosen by... 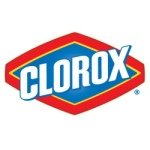 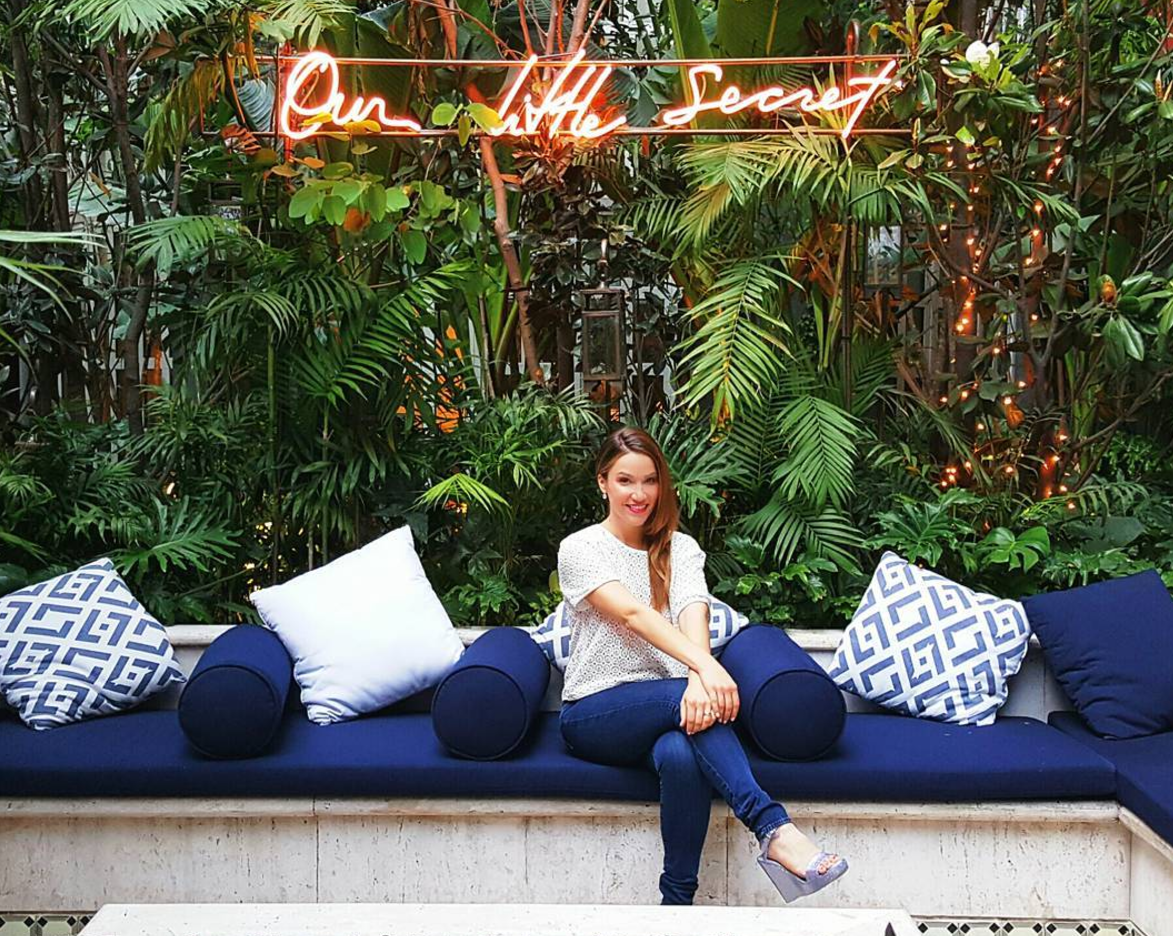 Whoever said you can't wear white after Labor Day is crazy!  Here are some tips to wear white... 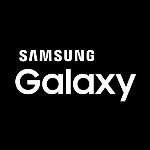 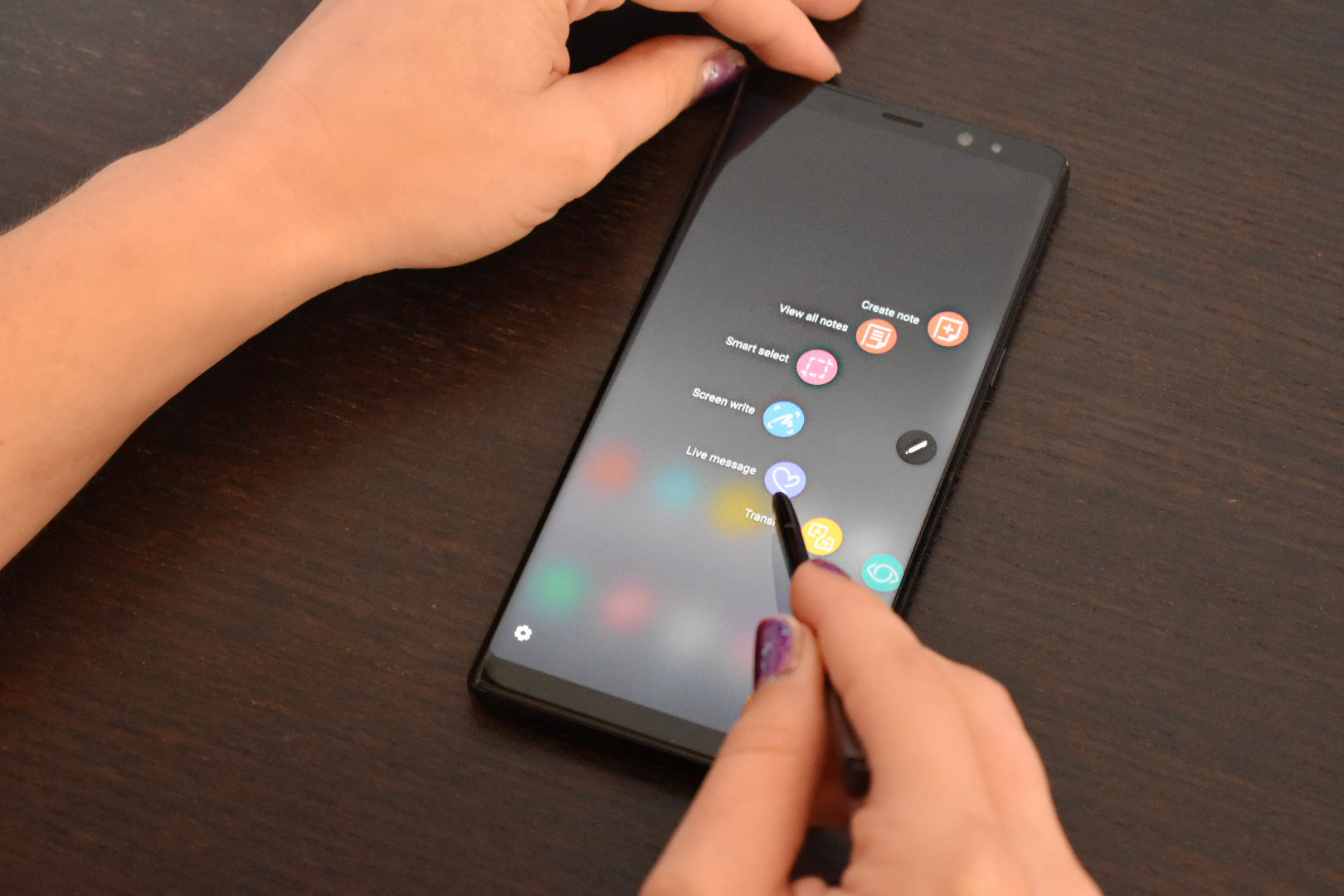 How I’m Increasing My Productivity with the Samsung Galaxy Note8

I’m so excited to share with you how I’ve incorporated the Samsung Galaxy Note8 into my daily...