Rel3r, he is a Colombian DJ and Electronic Dance Music producer, mainly attracted by the House, Progressive House and Electro House sounds.
John Vásquez (born November 25th 1991) was influenced by the music of great producers such as Steve Angello, Axwell, Eric Prydz, Deadmau5, Arno Cost, Hook N Sling, EDX and other well established DJ's, began getting into musical production in 2009. Record labels focused on Tech House, House, Electro House and Progressive House such as Believe House Records, Latin Dutch Records, D2L recordings, Addic 2 bass and Sweet records were the first to sign his music
By mid of 2011 looking for a better quality and professional sound, he accomplished one level of Mix and Mastering in a local academy, where he met his mentor, friend and greatest influence, the DJ and Trance producer KhoMha.
In 2012 after a long period of experimenting with sound editors and reaching a solid outcome, his stage name "Rel3r" came up. In the same year, an old friend; Steve Aguirre, one of the members of the duo "Digital Bounze" and who also leads the national club scene, convinced him to begin his first performance, in which he had the privilege of sharing the stage with other important national DJ's. As a result, his productions, mashups and edits have been able to be heard by large masses.•
Nowadays, Dj Rel3r is part of the Colombian record label "Believe House Records", where his own productions and collaborations with other colleagues have been heard, played and supported by the very well known DJ's and producers: Tiesto, Martin Garrix, Fedde Le Grand, KhoMha, John Dish, Marco V, Abel Ramos, Cedric Gervais, Thomas Gold, HIIO, Moska, Justin Michael, George Acosta, and Markus Schultz.
They shared stage with: Steve Angello, Sultan & Ned shepard, Axwell /\ Ingrosso, Gareth Emery, KhoMha, HIIO, Abel ramos, Javi Reina, House South Brothers and many more.

Demographic data for @rel3r's audience is available for free to influence.co users. 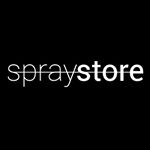 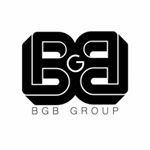 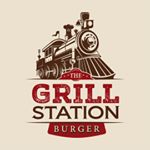 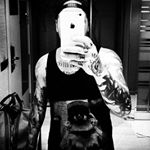