Advocate for love and music with a soul.

Originally from Portland, Oregon, Edi Callier is a recording artist based in Atlanta, GA. He was raised in a musical environment and at a young age, he found a passion in the creation and performance of music. As a student of the art form with roots stemming from church, he trained throughout his childhood as a vocalist, mulit-instrumentalist, songwriter, producer, and engineer.
In 2017, he was selected as one of the first contestants to perform on the first season of the FOX television show 'The Four'. Upon the airing of the show in January of 2019, the world saw him and a new audience was found. Over the next year, he headlined concerts, festivals, and events across America and May of 2020, he released his debut self-produced EP, 'LOVE: the eXperience'.

Demographic data for @officiallyedi's audience is available for free to influence.co users. 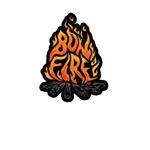 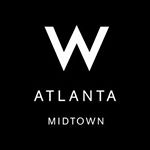 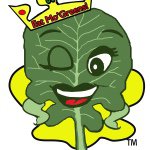 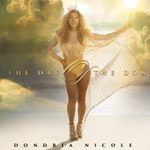 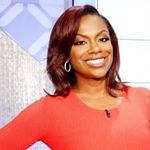 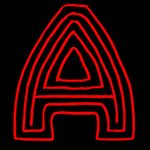 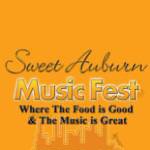 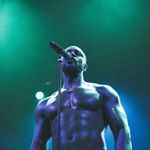 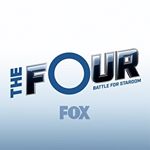